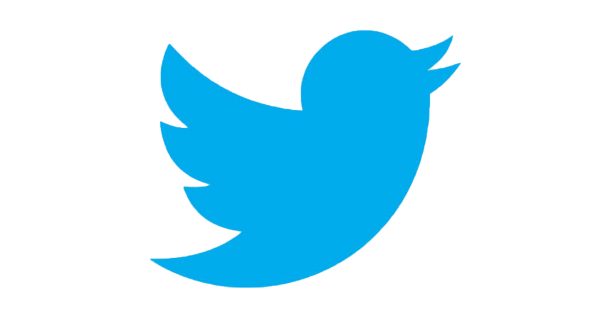 It’s been almost a quarter of a century since Disney·Pixar captured our hearts with the endearing story of two toys, Woody and Buzz Lightyear, who go from rivals to best friends. There have been at least two generations of kids who have grown up with Woody, Buzz and the rest of the toys in Andy’s toy box.

With the release of Disney·Pixar’s Toy Story 4 imminent and Posh Paws’ plush collection now here, it’s the perfect opportunity to come and join us for the Twitter frenzy to give you a chance to learn more about the soft toy range, as well as having a chance to win some of the collection yourself!

If you would like to join us, head over and follow us on Twitter at @UKMumsTV on Wednesday 19th June between 1pm-2pm and make sure you use #ppstory #toystory4!

If your little one loves the look of the Posh Paws Toy Story 4 plush and wants to build their own collection, it is available now from

Win a bundle of autumnal goodies for your little one to enjoy!
ENTER