Welcome to the Morphle Takeover!

It’s another takeover week on UKMums.TV – and this one promises to be magical!

Morphle is the animated comedy series that follows Mila, a young girl with a special magical pet called Morphle! Morphle has the power to morph into anything he or Mila can imagine. Together these little best friends use Mila’s boundless imagination and Morphle’s amazing powers to help the community and have big, fun-filled adventures along the way!

And now, Character Options is bringing home the fun of Morphle with an incredible new toy collection inspired by the hit animated comedy series. From plush to figures, all the way through to mini vehicles and more, this awesome collection will let little fans create their big own adventures!

If you have a Morphle fan at home, then you’re in luck, as over the next week we’ll be introducing you to the fabulous toy collection from Character Options. As part of this fabulous takeover, you can also expect a rundown of who’s who in Morphle, influencer activity, fab features, as well as a terrific competition for a chance to win a BIG bundle of Morphle toys!

Join the #MorphleToys takeover today to make sure you don’t miss a thing! 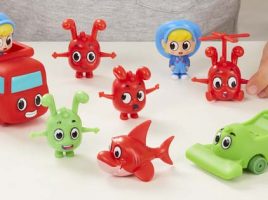 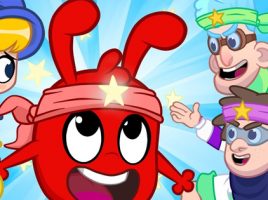 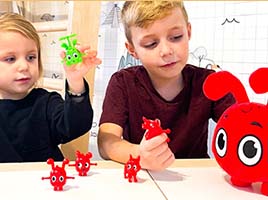 Our influencers step into the magical world of Morphle!
Here’s a picture-perfect collection of our favourite playtime memories from our influencer families!
READ MORE 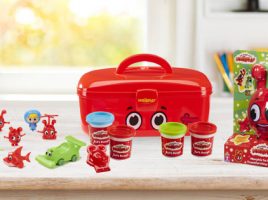 Win a BIG bundle of Morphle Toys!
Find out how you could win toys inspired by the animated children’s series, Morphle
READ MORE 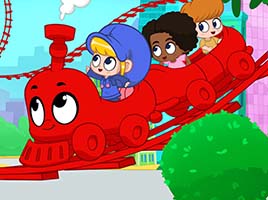 Why do kids love watching YouTube
We unpick the mystery…
READ MORE
Comments
0 comments
Please sign in or register to leave comments on this page.