Buggy theft on the rise 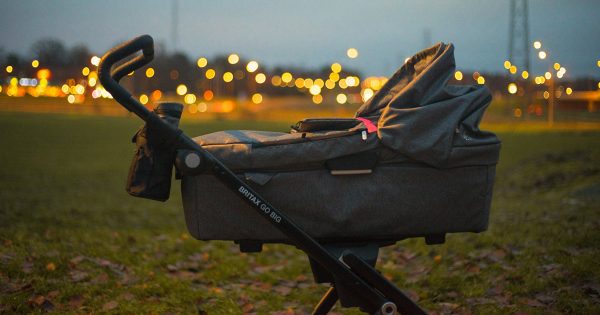 Summer is in the air and the new season is the perfect time to get out and about with your baby to make the most of the warmer weather. As we head out for the day, our first thought shouldn’t be whether our pushchair is going to get stolen, but new research highlights why keeping it safe might need to be your second thought.

According to new research by Confused.com, over one million parents in Britain have been victim to buggy theft – often in broad daylight. Meanwhile, almost 3,000 pram thefts have been officially recorded in the last four years, according to crime figures.

One in six parents (17%) with young children said they have had a pram or buggy stolen. This is equivalent to an estimated 127,000 thefts a year, with more than two fifths (42%) of parents not reporting the incident to the police.

With the average cost of a stolen buggy being £487, buggy bandits cost British parents more than £60m a year, according to research – and are targeting popular brands including Mothercare, Silver Cross and Mamas and Papas.

Alarmingly, prams are often stolen in broad daylight and in public spaces. The most common locations for pram thefts were cafes (12%), public car parks (12%), outside supermarkets (12%) and from the owner’s home (11%).

Parents in Greater Manchester, West Yorkshire and Essex areas are most at risk of having their prams stolen.

These include Failsworth West in Oldham, Greater Manchester, the South and West Districts of Leeds in Yorkshire and Basildon town centre in Essex.

However, there are some products like buggy locks that are aimed at reducing pushchair theft.  LittleLife, Hippychick and Happy Mummy all sell anti-theft devices for strollers, and we recommend the Buggy Cable Lock (£8.99), My Buggy Buddy Lock Clip (RRP £8.95) and the Buggy Guard Lock (RRP £19.99).

Other top tips for keeping your buggy safe include: 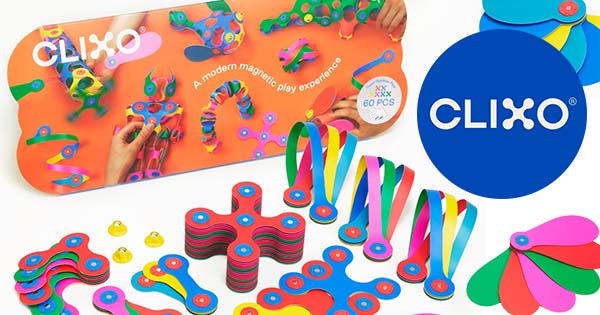 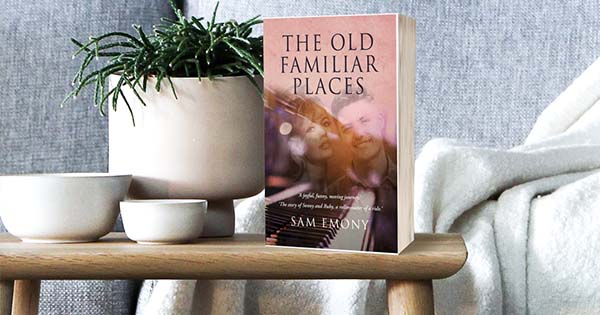 Win a mega book bundle, just for YOU!
ENTER