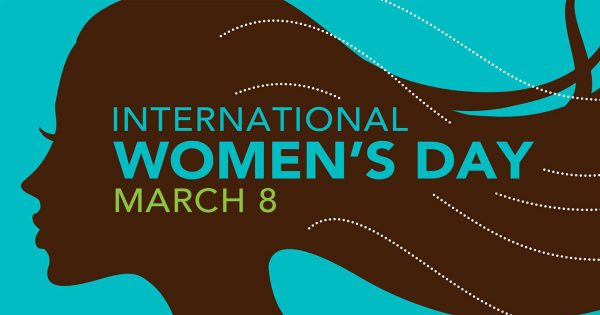 Over the last century, the role and rights of women have changed beyond compare. But, one thing that has remained the same is the sheer number of inspiring women that exist all over the world. 2018 was a strong year for gender equality and powerful ladies both on and off screen, with more female leads in film and women like Dr Christine Blasey Ford coming forward and sharing her story about Brett Kavanaugh. It’s movements like these that inspire us and encourage others to speak up and start conversations and we’re certain that 2019 will be just as promising for us women. To celebrate International Women’s Day, we’ve taken a moment to appreciate all the great women around us!

Michelle Obama – Michelle Obama will always be our first lady. In her latest memoir Becoming, Michelle openly speaks about her life as a first lady, explaining how anxious she felt about becoming the first African-American woman to take on the role. Michelle has also been brave enough to address the subjects of miscarriage and couples therapy. We admire her strength and honesty in so many ways. 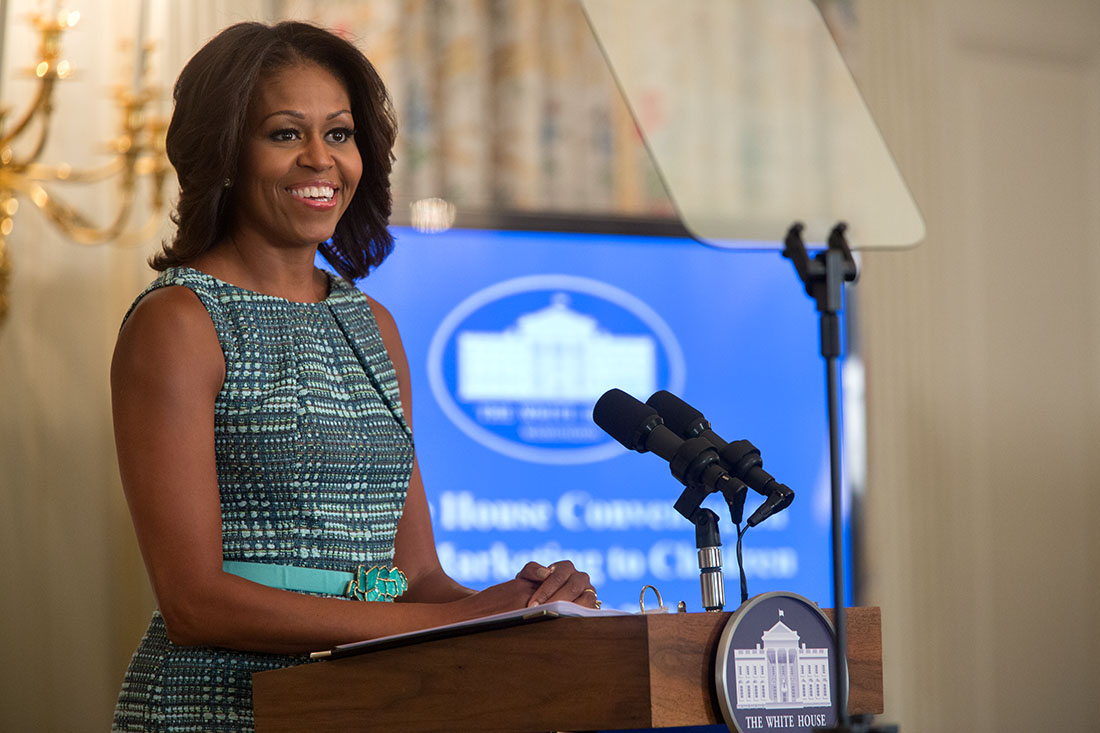 Serena Williams – Serena is boss on and off the court. With 23 Grand Slam titles to her name (which is more than any man FYI), Serena is an exceptional athlete and woman speaking openly about racial equality and standing up against acts of hatred and ignorance. 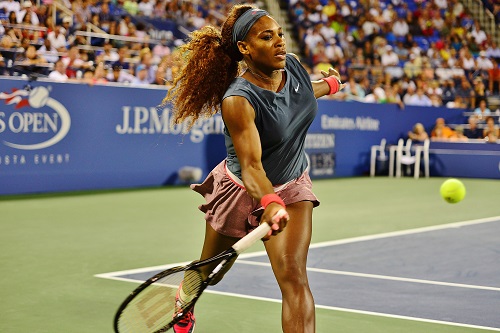 Emma Watson – Who doesn’t love Emma?! Best known for her role as Hermione Grainger in Harry Potter, Emma is an amazing advocate for women’s rights, gender equality and the environment. Emma is a powerful role model who has participated in protests, given empowering speeches at the UN and motivated others to take action in their own communities. 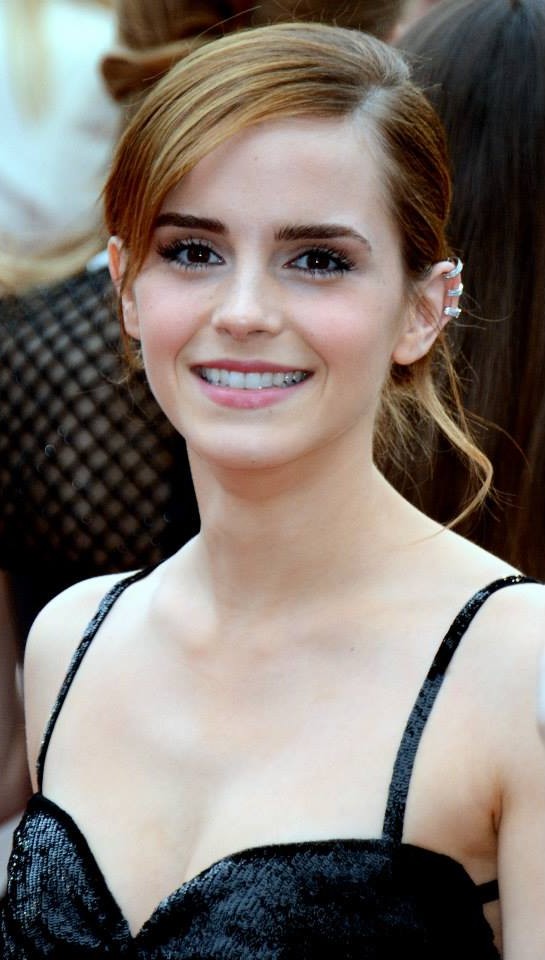 Lady Karren Brady CBE – As a mum of two, Lord Sugar’s aide and the current vice-chairman of West Ham United F.C, Karren is an inspiration to women everywhere. Having broken into a male-dominated industry like football, Karren is a passionate champion of other women in business. 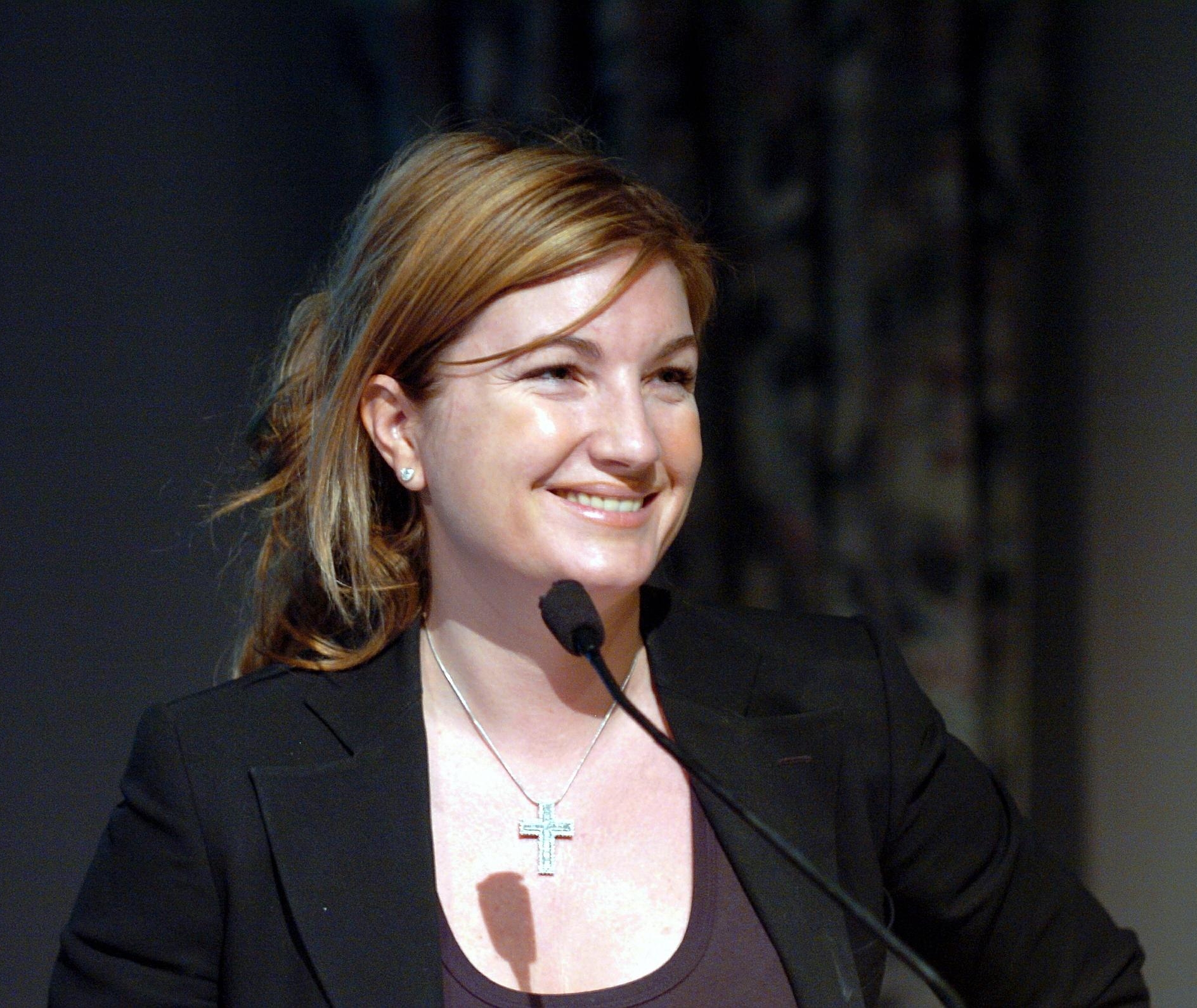 Jameela Jamil – Jameela is an actress, model, presenter and activist who has more recently become a vocal feminist and body positivity advocate. She speaks about how age is portrayed differently between men and women in the media and believes that airbrushing is a crime against women. She has also created a petition to stop celebrities promoting toxic diet products on social media, encouraging you to love and be true to yourself which is what makes her such an inspirational woman. 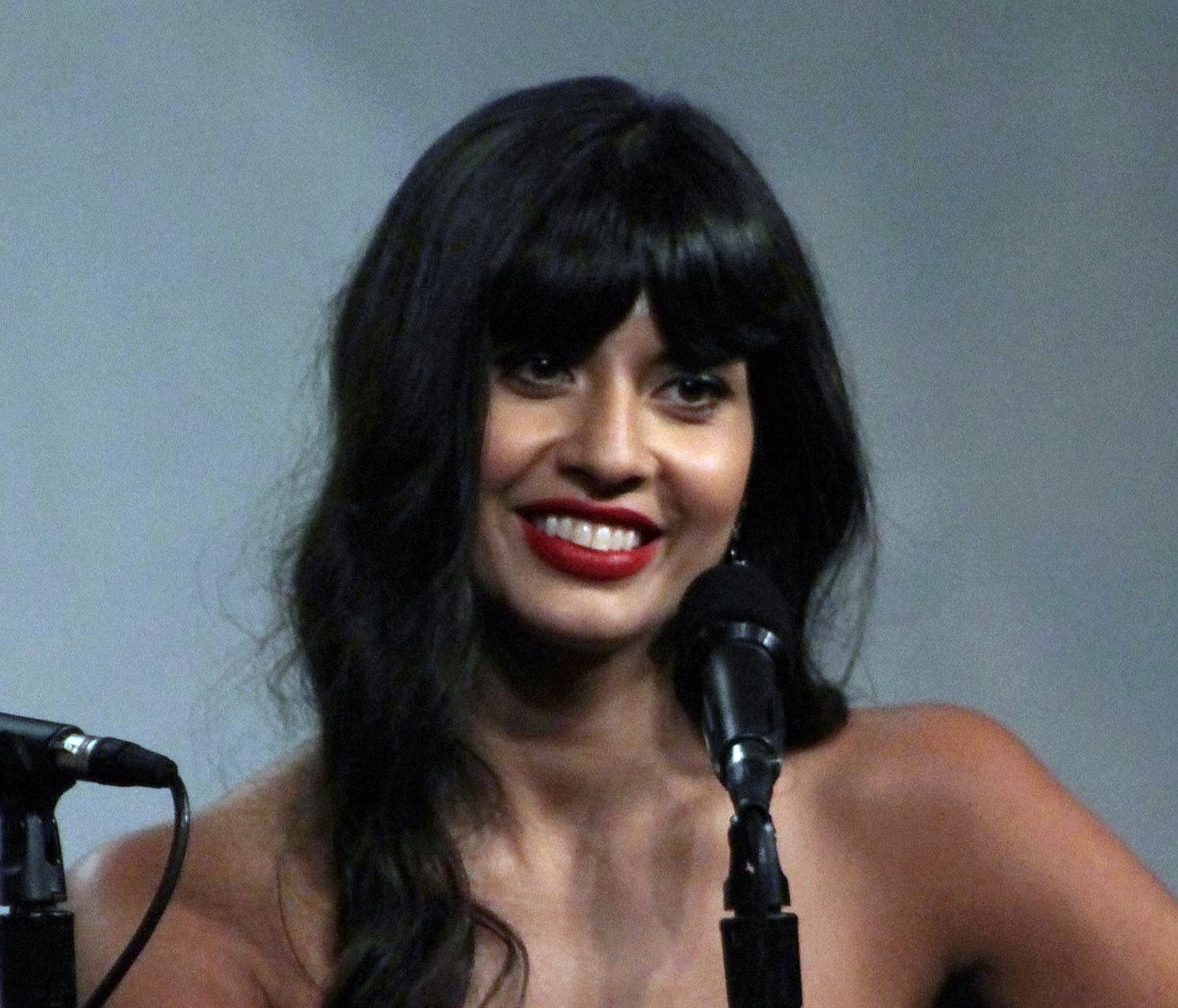 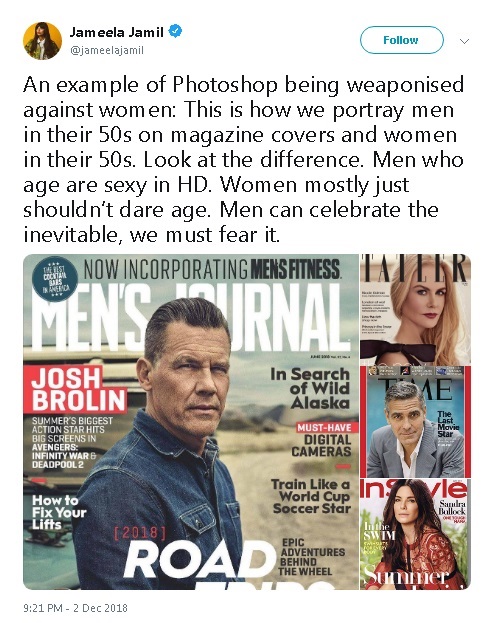 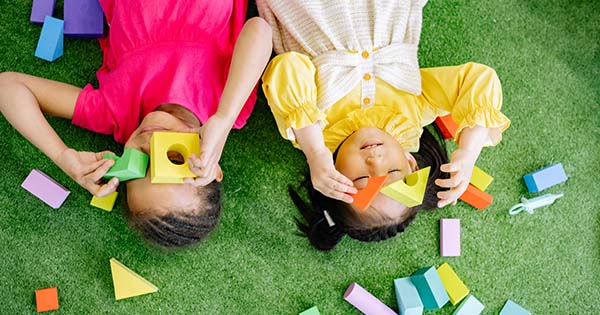 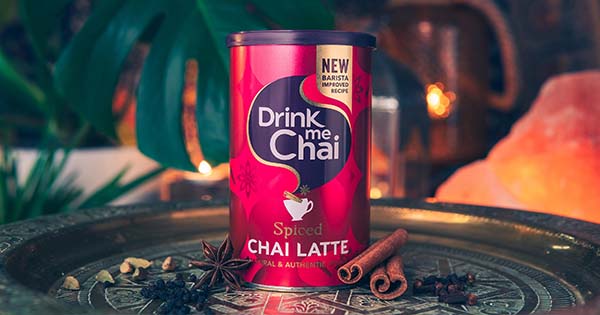