Alice in Wonderland through the years! 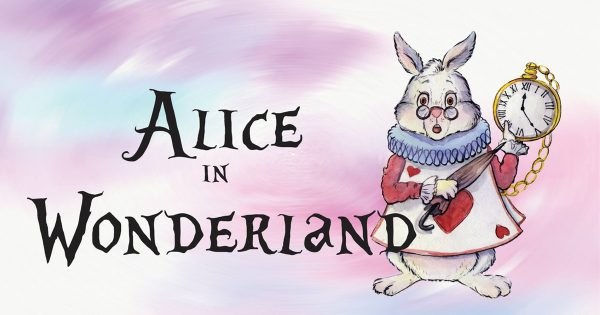 Today marks Alice in Wonderland Day, one of the most charming yet totally bonkers holidays around that celebrates Lewis Caroll’s Alice’s Adventures in Wonderland, the story that changed children’s literature. On this day in 1862, Lewis Carroll shared the first telling of the famous story to his young inspiration, Alice Liddell, and every year the day is marked with picnics in the park, croquet on the lawn, storytelling and face painting. In fact, the Story Museum in Oxford has created an annual event named ‘Alice’s Day’ to commemorate the birthday of this most beloved children’s story which falls on Saturday 6th July, so get dusting off your pocket watches!

Fictional characters like Alice and The Mad Hatter have sparked children’s imaginations for years, and Alice in Wonderland day is not just the only day that children like to celebrate, just cast your mind back to World Book Day! Ever since its publication in 1865, we have seen a number of actors and actresses step into the weird and wonderful world of Wonderland in several film adaptations and TV programmes and as we’re feeling reminiscent today we’re taking you on a journey through time.

Alice in Wonderland (1903)
The first adaptation of Alice’s Adventures in Wonderland was a 12 minute (eight of which survived) silent film short. 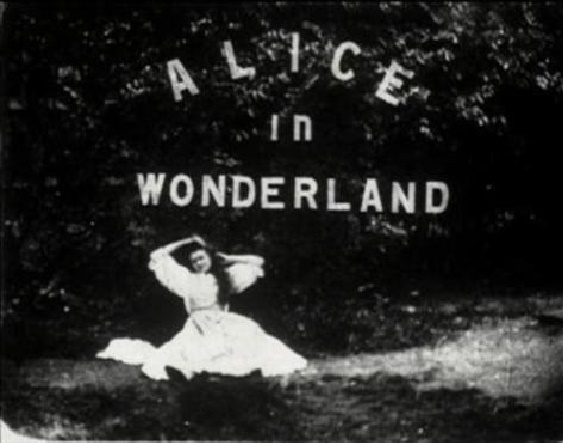 Alice in Wonderland (1931)
With the run time of approximately an hour, this adaptation was the first to employ Lewis Carroll’s iconic language. 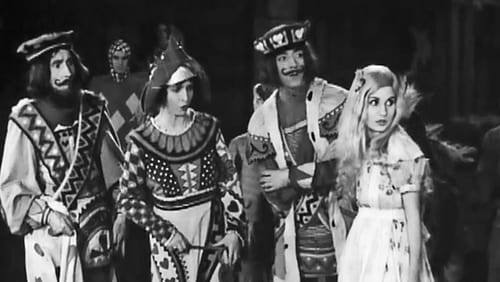 As seen on IMBd

Alice in Wonderland (1949)
A full-length French version of the story. 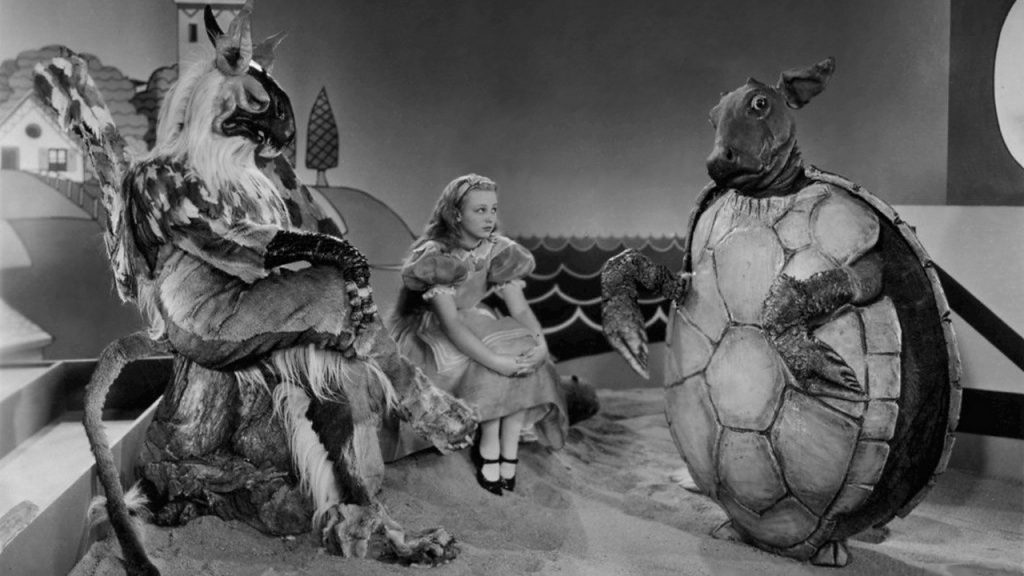 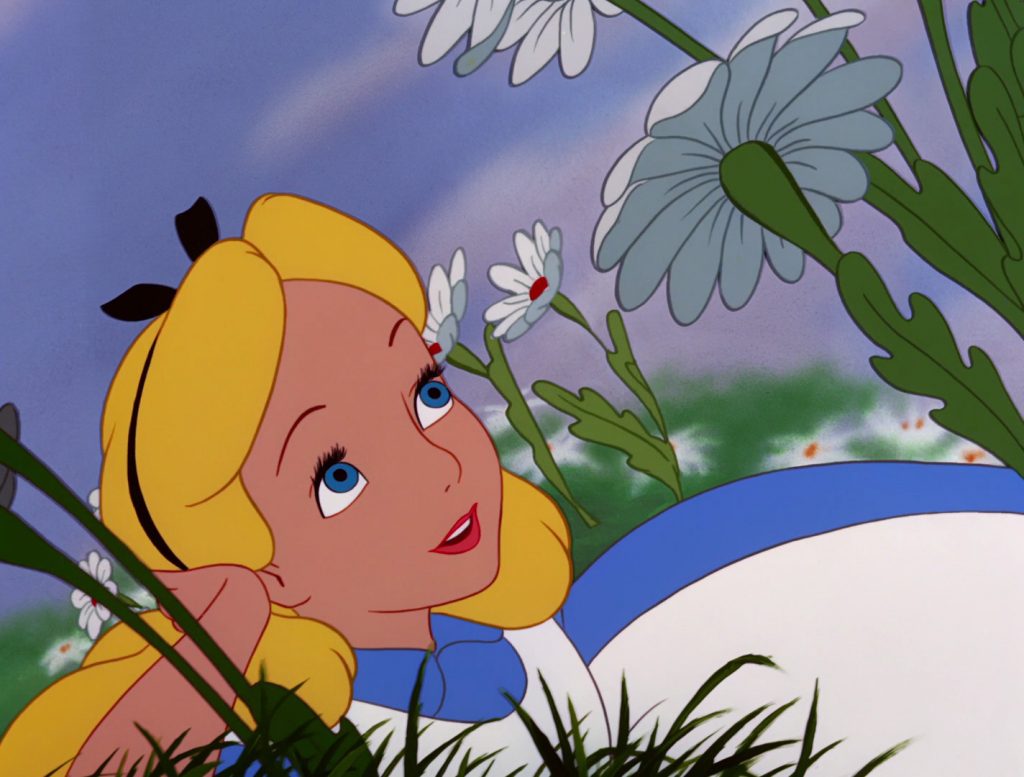 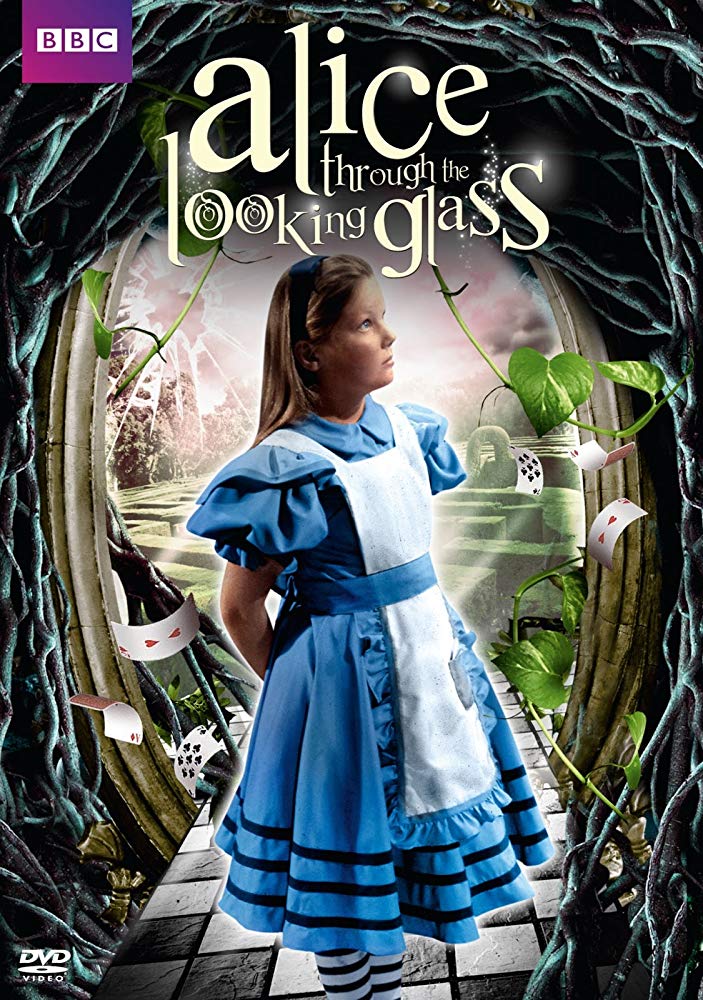 Fushigi no Kuni no Arisu (1983)
The anime adaption of Alice’s Adventures in Wonderland brought the story to other parts of the world. 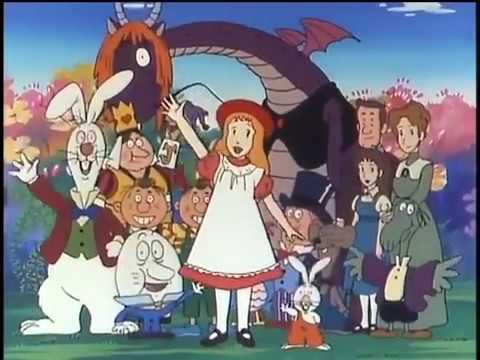 Alice in Wonderland (2010)
Fast forward to 2010 and Tim Burton has put his own quirky spin on the characters. 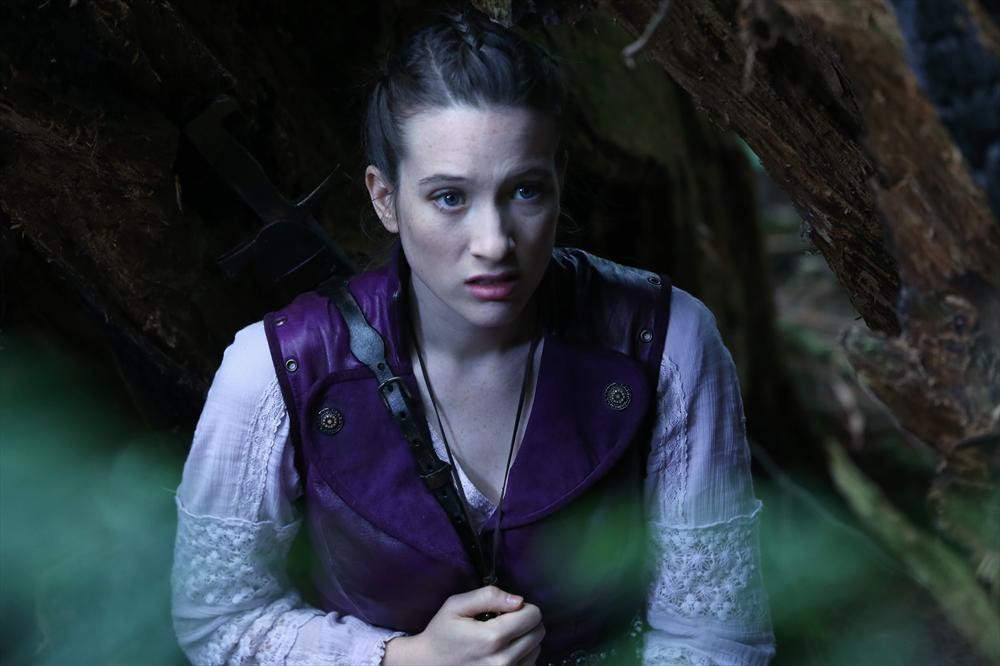 As seen on IMDb – Photo by Jack Rowland

Alice Through the Looking Glass (2016)
Tim Burton has gone and done it again! In this film, a strong and independent Alice returns to the whimsical world of Wonderland and travels back in time to help the Mad Hatter. 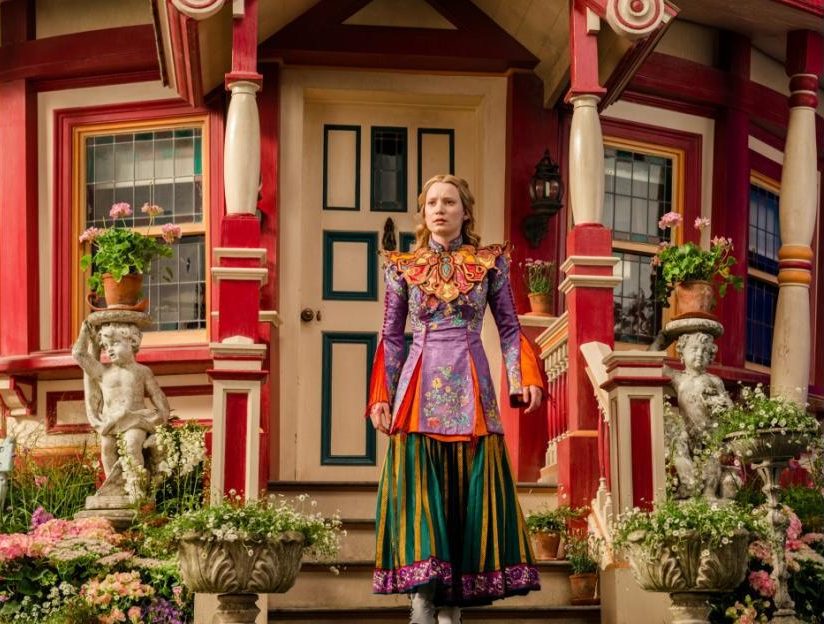 What’s your favourite film adaptation or TV series of Alice’s Adventures in Wonderland? Let us know by commenting below.