April’s hunk of the month! 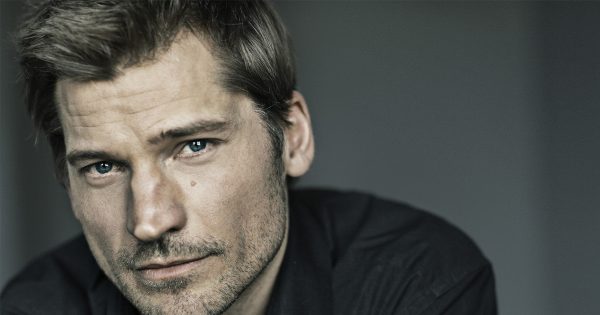 Whether his character Jaime Lannister (how he’s has managed to survive is beyond us) is having a moment as a hot rugged-looking hostage or a handsome knight headed to battle, Nikolaj can pull off any look. Nikolaj is a man that can do both – he’s just so versatile!