August’s hunk of the month 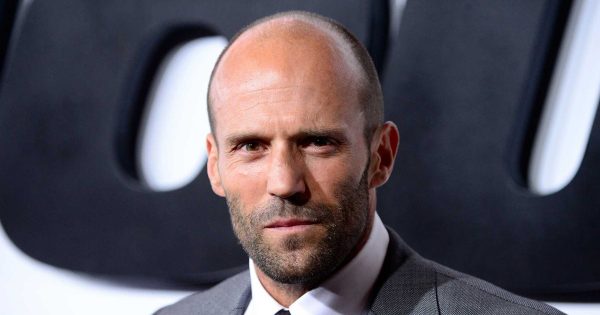 Main image as seen on Empire.

Who else is looking forward to Fast & Furious Presents: Hobbs & Shaw? A real treat for the eyes, the Fast & Furious spin off stars beefcake Jason Statham as Deckard Shaw, Dwayne Johnson as Luke Hobbs and Idris Elba as bad guy Brixton. It follows the story of a former British military elite operative called Shaw who helps lawman Hobbs take down a cyber genetically-enhanced villain called Brixton.

When speaking to Comic Book on the red carpet, Statham admitted that there were quite a few X-rated scenes cut and that ‘a lot of it didn’t make the movie.’ Oh stop teasing us already!

The 51-year-old father looks so good for his age. There’s no denying that he is at his peak both on and off-screen, and if seeing him in Fast & Furious isn’t enough of a fix, then you can see Statham doing what he does best in Guy Ritchie’s oldies but goodies Lock, Stock and Two Smoking Barrels (1998) and Snatch (2000).