Family travel with Trunki: Busting the boredom in the car 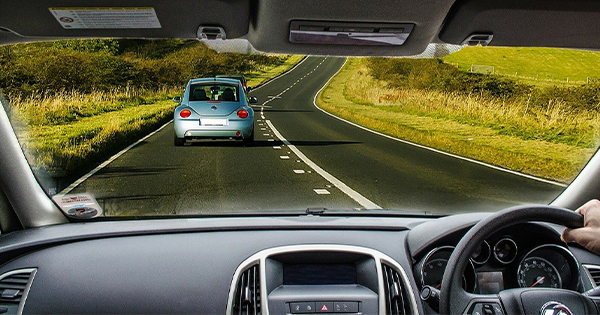 When you’ve got little ones, packing and getting the family on the road can be filled with excitement! The fun begins with the anticipation of the road trip, and letting kids pack their own Trunki can also offer children the most-satisfying sense of independence.

Trunki has a wide selection of cases, ranging from its latest design Abbie the Ambulance, which is Biomaster protected, to classics such as Tipu the Tiger and Bernard the Bee.

With children and their families soon to enjoy a fun-filled Easter break, the team behind Trunki has joined us on UKMums.TV to offer their top travel game suggestions to keep the kids entertained whilst in the car! So, whether it’s a trip to the supermarket, a journey to a local park, or something a little further afield, grab a coffee and check out these fun ideas!

If you’re a musical family, this one is for you! There’s lots of musical games out there, but we particularly like ‘All the songs from’ where the goal is to sing all the songs from the movie you name (Disney movies are often a safe bet!). We also really like ‘Songs with a Word’, which is where everyone has to pool together to name as many songs as they can with a common word. So for instance, if the first word is ‘love, you might have ‘Stupid Love’ by Lady Gaga, ‘All you need is Love’ by the Beetles, and so forth! 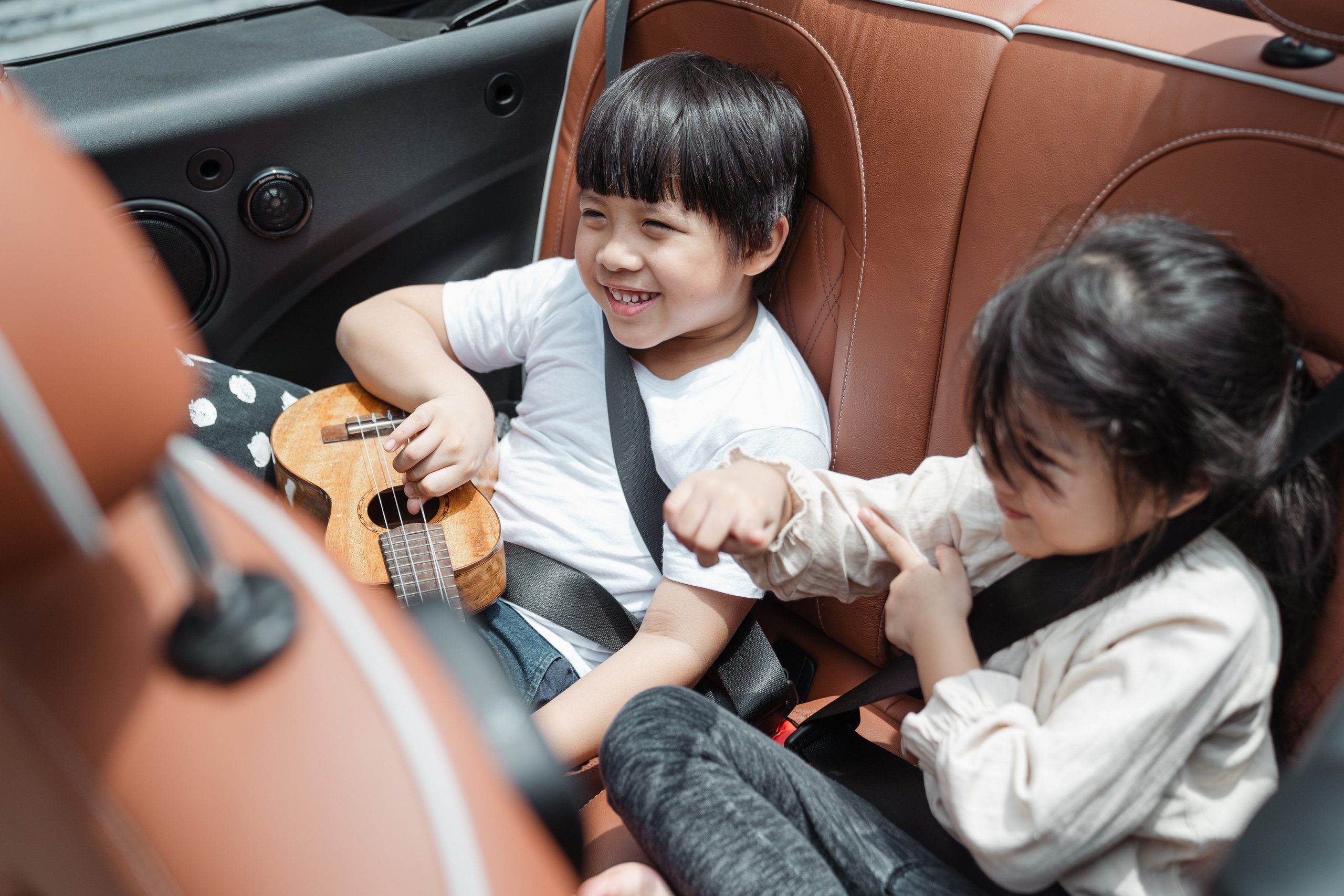 Here’s a family classic that’s perfect for all ages. The rules are simple… keep your eyes on the road and get ready to spot as many yellow cars as you can – bonus points for being the first to spot!

I spy a car rainbow

Not just great for helping kids practise their colours, the aim of the ‘I spy a rainbow’ game is to spot a car in every colour of the rainbow. We’d stick with red, yellow, pink, green, orange, purple, blue … as the likes of ‘indigo’ might be a bit specific, but you’re the games master so you set the rules! 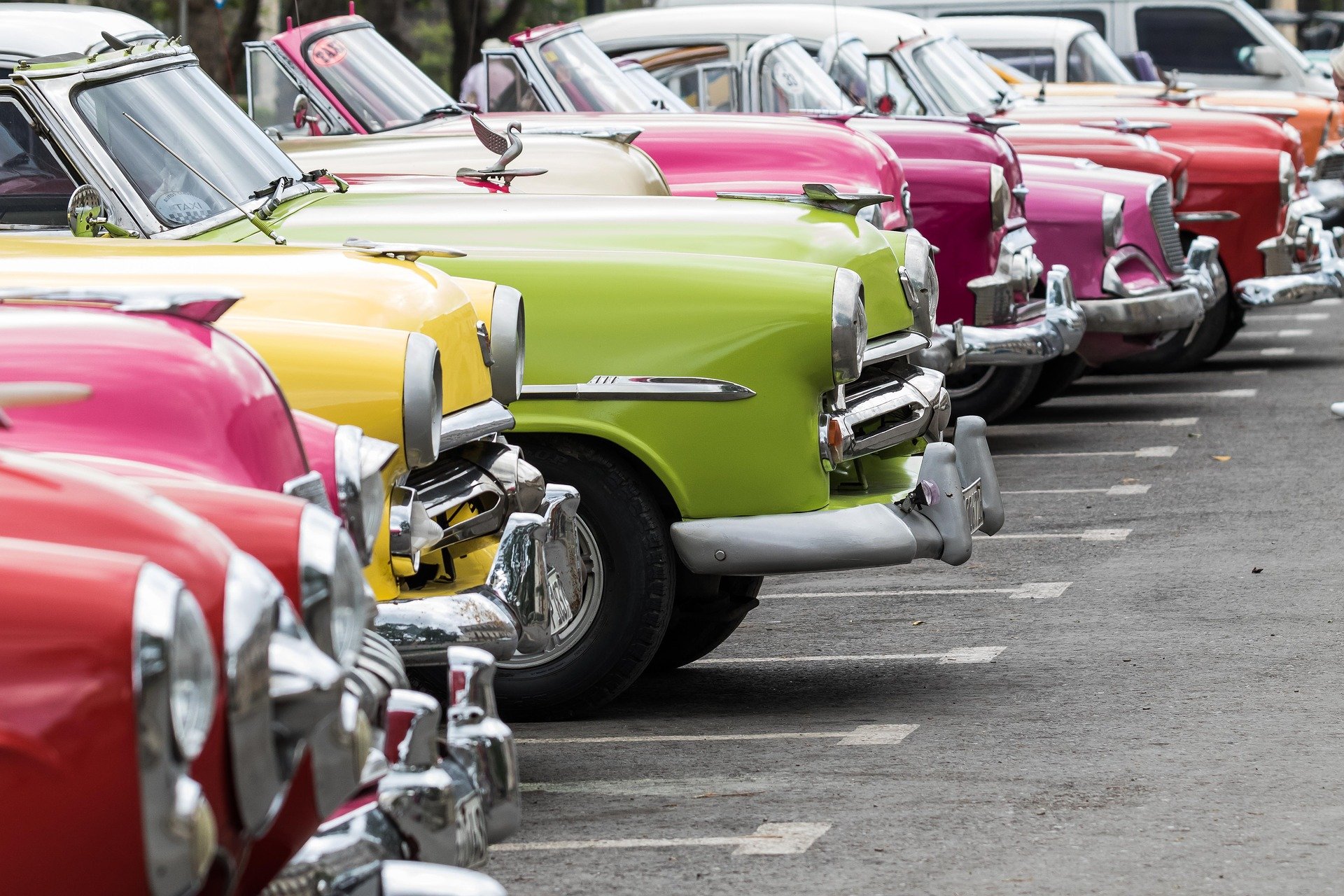 Another easy one for all the family to play is the age-old favourite game, ‘I spy’. In this guessing game, one player chooses an object within sight and announces to the other players that “I spy with my little eye, something beginning with…” naming the first letter of the object. Other players attempt to guess the object.

I went on holiday

‘I Went On Holiday’ is a really popular memory game that’s ideal for playing in the car! The first player thinks of a city, country or continent beginning with the letter ‘a’ and then says, for example: “I went on holiday to Aberdeen” The next player repeats the sentence and adds somewhere beginning with ‘b’, for example: “I went on holiday to Aberdeen and Berlin.” The next player adds somewhere beginning with ‘c’ and so forth. Play continues until someone can’t remember the list or makes a mistake. 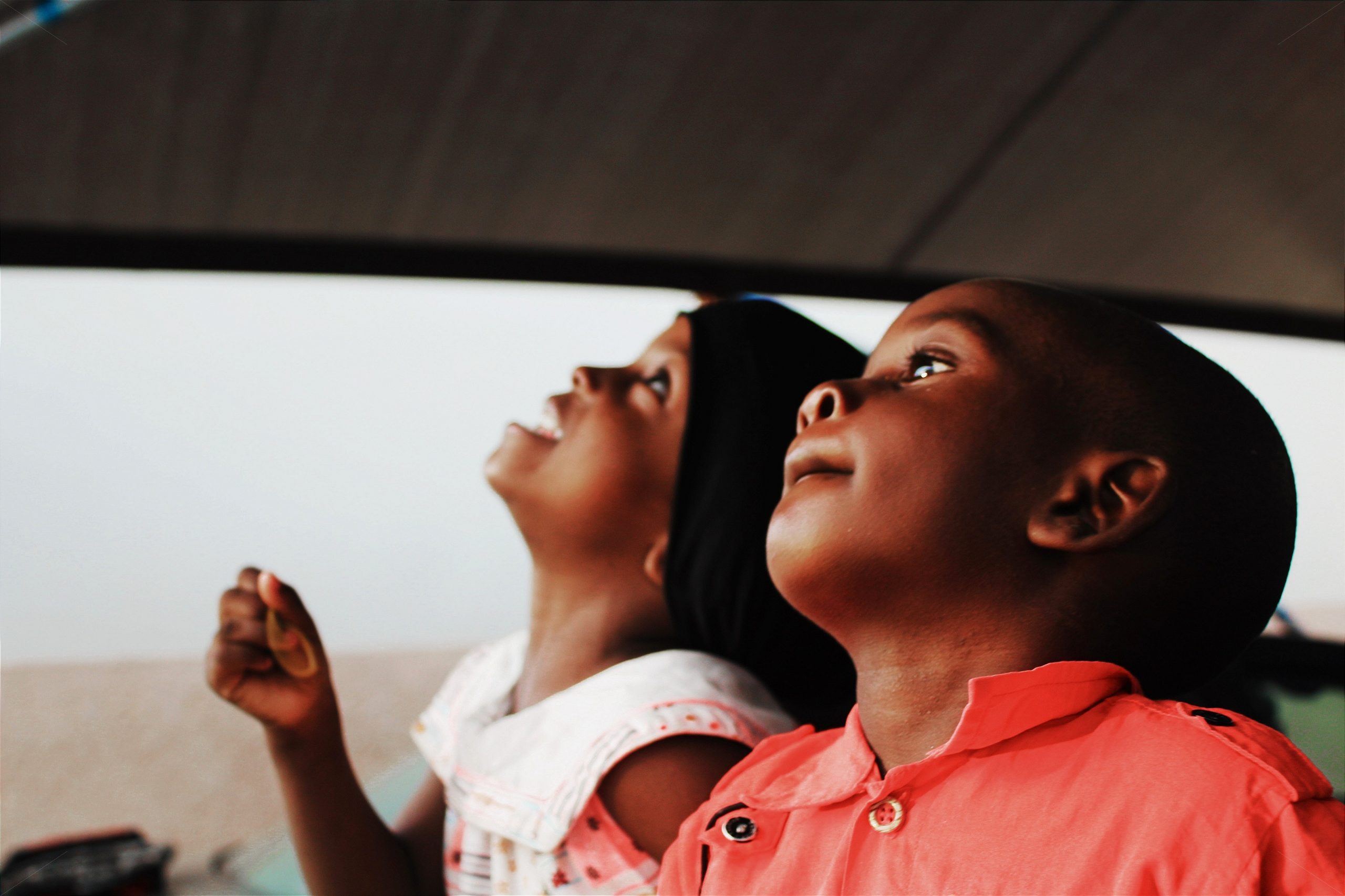 I packed my suitcase

There’s a couple of counting games you can play in the car. Help older kids learn to add up with ‘Number Plate Maths’. Since numbers are included on most number plates, a quick-fire challenge is to get kids to count the numbers they see on each plate. Cars pass by quickly, so kids need to add as fast as possible to find the answer for each plate that they see!

Trunki offers travel solutions for families on-the-go, making travelling more fun! For more information, check out the collection over on the Trunki website.