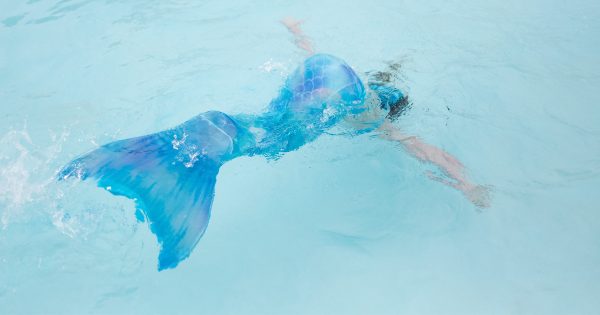 [AD] This week on UKMums.TV we are celebrating all things QTeez from Character Options and as there are two characters to collect, we thought it would be fun to take a look at some famous mermaids and unicorns!

Are we missing any? Let us know by commenting down below or over on social media @UKMumstv.