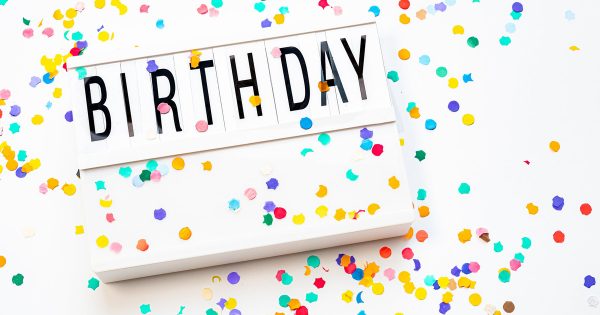 We are addicted to Facebook here at UKMums.TV. We love to scroll through our newsfeed and see what’s happening in the world, watch foodie videos till we drool and get the scoop on Saturday’s big night out from our Facebook friends, old and new. We especially love the posts that say “tag your partner and if they don’t reply in 10 minutes they owe you a Nandos.”

We share so much personal info with Facebook but how much do we know about it? Today Facebook is celebrating its sweet sixteen birthday and we thought we’d join in on the party by sharing some facts with you about Facebook. We’ve had a Google, stalked Mark Zuckerberg and ‘Facebook app’ on Facebook so here goes;