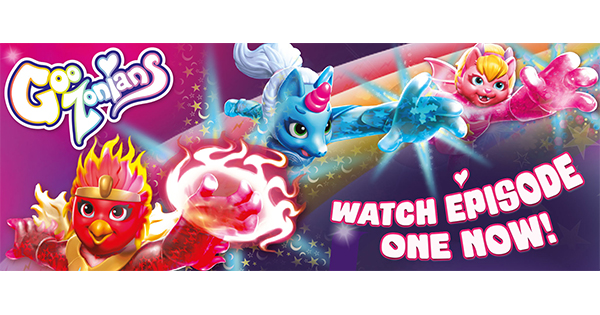 In this mythical realm, enchanted, rainbow-hued goo flows through everything! It’s a beautiful world where slime rivers flow and rainbow rain falls, and it’s one full of love and friendship. But many generations ago, GooZonia was threatened by a force, known as the Stone Heart, that turned the goo dull and hardened it throughout the land.

To save her people, Queen Cinder infused the last of the flowing goo with an ancient magic to create six powerful charms. These charms gave the GooZonians the power to defeat the Stone Heart. Fearing that some would be tempted to use them for ill, Cinder hid the charms across the land, but now the Stone Heart has returned, and her great-great-great-great granddaughters Queen Ember and Princess Flik must find them to protect GooZonia from the ApoGoolypse!

If you’ve got children aged four-plus, you’ll want to stick around! This magical story has been brought to life as in incredible 11-minute-long animated webisode. Titled Diamond Goo-biliee, this first episode can be considered an origin story, introducing fans to the six main characters: Queen Ember, Princess Flik, Cora, Roxy, Isla and Glyde.

The webisode opens with preparations underway for the Diamond Goo-bilee, and follows the characters’ adventures as they search the land for the hidden power charms. Kids will be swept up in the magic, as they watch their favourite character become transformed into superheroes, with charms that will help to prevent the destruction of the realm!

Grab the kids and a bowl of popcorn… you can watch this enchanting episode now via Character Toys’ new YouTube channel: Character Kidz TV, or by hitting play on the video below!

And if your kids love GooZonians, they can collect all their favourite superheroes as stretchy, squishy goo-filled figures! Read all about the GooZonian toy collection here. 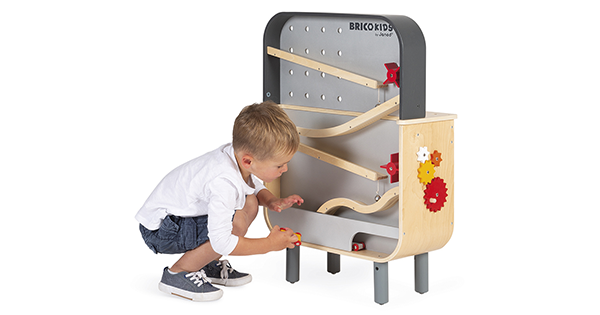 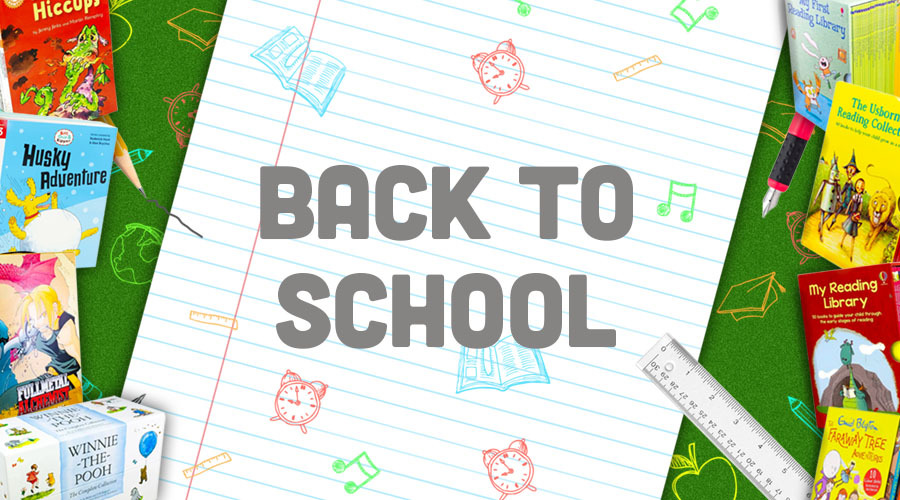 Win the ultimate back to school bundle from Books2Door!
ENTER 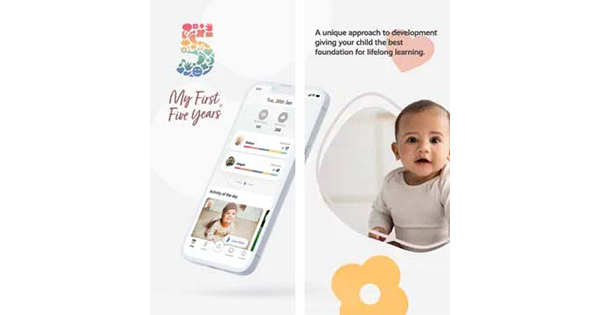 Win a Lifetime Subscription to the My First Five Years App!
ENTER 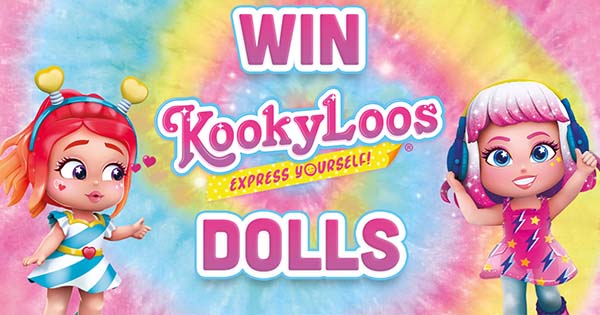 Unwrap the fun of KookyLoos with this awesome giveaway!
ENTER 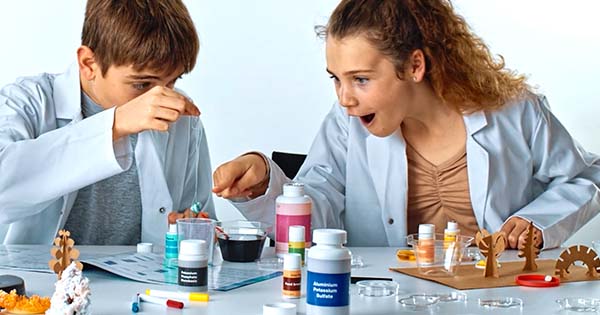