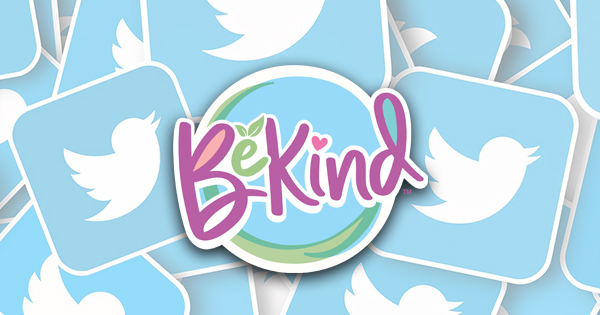 This week on our @UKMumstv Twitter page, you can take part in our awesome #BeKindDolls frenzy!

Join us on Tuesday 25th October between 1pm and 2pm, where we’ll be hosting an awesome Twitter event, where you could win one of the NEW BeKind Dolls, which are available now alongside the OG BeKind characters!

To get involved, just make sure you’re following @UKMumsTV on Twitter and join us this Thursday afternoon for your chance to win! Don’t forget to use the hashtag of #BeKindDolls throughout!

Both the larger BeKind Dolls and the new, 15cm BeKind Dolls are available now from Argos, Tesco, Sainsbury’s, and Amazon. Alternatively, why not try your luck at winning all the NEW dolls in the BeKind collection in our on-site competition here. 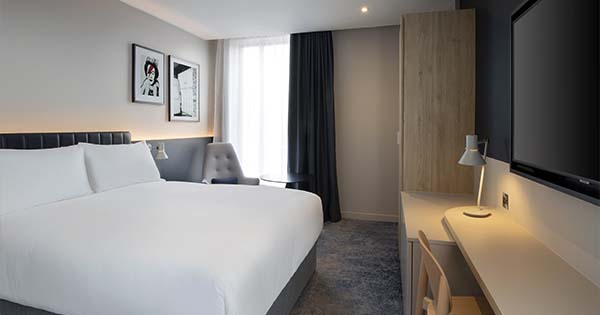