July’s hunk of the month! 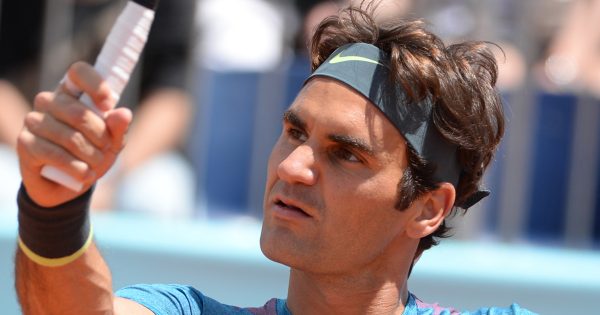 Wimbledon is here – and that can only mean one thing, it’s time for two weeks of skilled racquet smashing and forceful grunting! Wimbledon has been serving up hunks since 1877, and of course we are taking these two weeks to swoon over the players, particularly Roger Federer as we seductively eat strawberries and cream while fantasising about what else he can do with his forehand! Cheeky.

Roger Federer is a professional tennis player from Switzerland who is currently ranked world No.3 in men’s singles tennis by the Association of Tennis Professionals (ATP). With 20 Grand Slam titles to his name – the most in history for a male player – he is a tough one to beat!