June’s hunk of the month 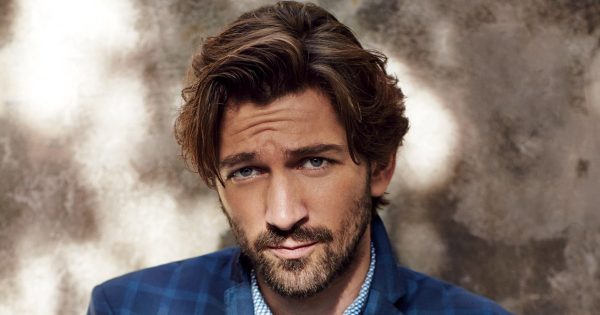 Main image as seen on GQ by Anders Overgaard.

Poof! And just like that… Game of Thrones was over in a puff of smoke. What ever will we do with ourselves now? The final season has left many fans divided, with some loving the twist (like us lot), and others not so much. One fan even started a petition calling for a remake of the final season of the HBO series and currently has over 1.5 million signatures.

Regardless of your stance, one thing we can all mutually agree on is that former Game of Thrones actor Michiel Huisman is an absolute dreamboat! Michiel Huisman is best known for his role as Daario Naharis, Daenerys’ bit on the side, and while his character isn’t the ruler of the seven kingdoms (not even close), he is the ruler of our hearts with his impressive physique, mane and perky derrière. Need we say anymore?