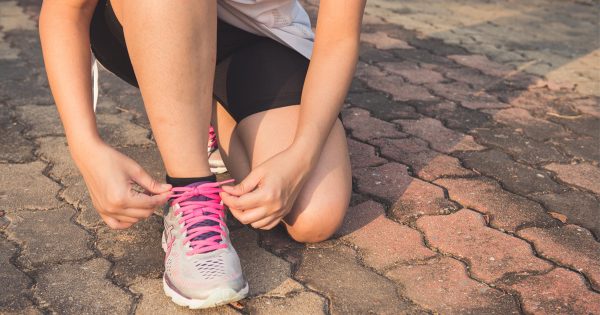 Some say that motherhood is a marathon in itself, but ahead of this year’s London Marathon we’ve got some real life Marathon-running mums to tell us what it’s like to take part in one of the world’s most famous endurance tests. This year’s 2019 Virgin Money London Marathon will take place on Sunday 28 April, and if last year’s record breaking event is anything to go by, it’s set to be a momentous occasion. 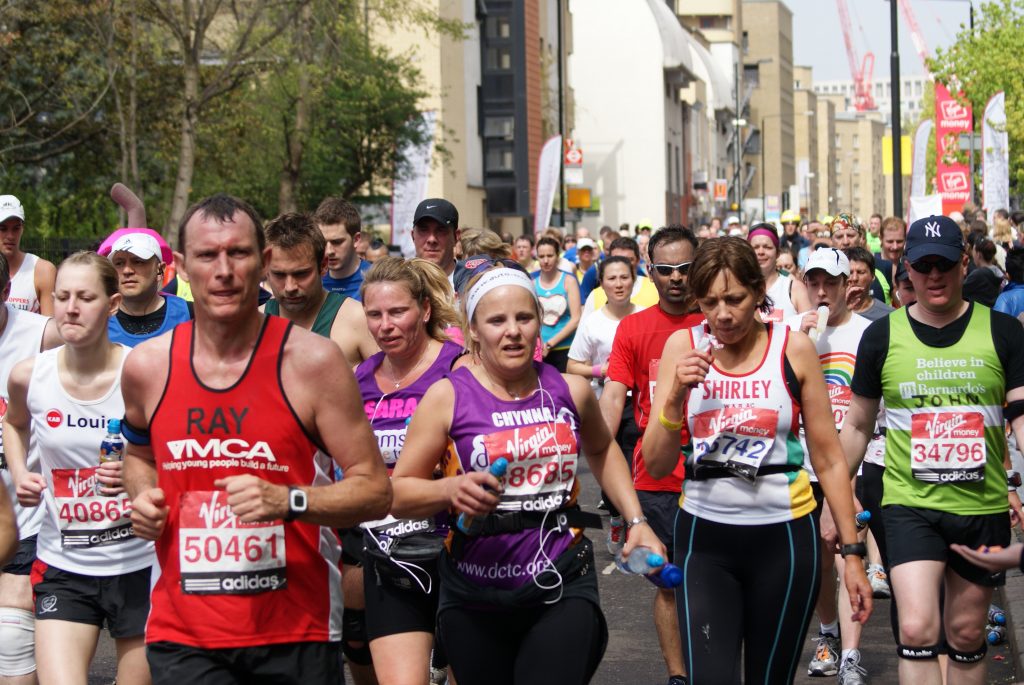 Far from being just for the dedicated runners and athletes of the world, the London Marathon’s founders intended it to be enjoyed by people of all ages, backgrounds and abilities. It was first staged in 1981, when one of the 6,255 finishers was 43-year-old mother of two Joyce Smith, who broke the British record to win the women’s race.

Women like that have taken part every year and we wanted to share some personal stories to inspire YOU to take part or support a fellow mum who’s taking the leap and training to run their first marathon this year.

Back in 2010 that was Sam Hollier from Hertfordshire, who had never run before, was turning 30 and getting married so thought it was now or never. Lucky enough to get a ballot place, Sam decided to raise money for the Hospice of St Francis, explaining why: “The demon Cancer has hit so many people in mine and my husband Adam’s life and the Hospice is truly inspiring with the most amazing staff. Every time I felt tired or that I couldn’t do it, I remembered that there were people in the Hospice unable to do what I was doing and I kept on going!”

Echoing this sentiment is Frances Williams from Staffordshire, who was inspired to run in 2015 after a terrifying experience of preeclampsia when having her daughter. She explained: “It was horrible to think that no one knew why I suffered with preeclampsia and what I could do to prevent it again. I found the baby charity Tommy’s who I’d not heard of before. So when my daughter was six weeks old, I thought that was the ultimate thing I could do to raise awareness and money for Tommy’s. I signed up and raised over £3,000 for them.”

As well as having a good cause to motivate you, our marathon mums had lots of practical advice to inspire none-runners to have a go. Sam started from no race experience at all, training hard to get up to a 13-minute mile pace. She had this advice for first-timers: “Just keep going is all I can say. It may rain or even snow (as it did in my case) but every step of training will make a difference!”

She added this inspiring message: “I promise that anyone can complete a marathon – it is more about your brain than your legs and if I can do it…it really is possible. DO NOT be put off by the distance…if your brain is in it, then you WILL do it.”

Plus there were a few surprising tips that came up from our mums:

Click here to find out more about the London Marathon. Share your stories with us, we’d love to hear from more amazing mums like Frances and Sam! Get in touch with us on social media @UKMums.TV.