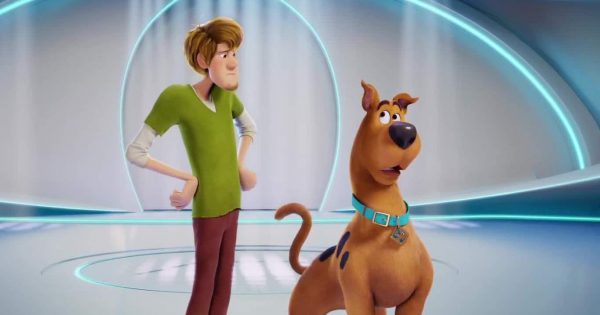 [AD] Zoinks! Could it really be fifty years since the first Scooby-Doo episode? This year, the franchise is back with a brand new animated movie AND an amazing new toy line from Character Options!

Scooby and the gang face their most challenging mystery ever: a plot to unleash the ghost dog Cerberus upon the world. As they race to stop this dogpocalypse, the gang discovers that Scooby has an epic destiny greater than anyone imagined.

“Scoob! will tell the story of how the Mystery Gang first met, focusing on the relationship between BFFs Scooby and Shaggy. From their first fateful meeting on a beach years ago, the two have solved countless mysteries together with the help of friends Daphne, Fred and Velma, and now we’ll finally see how they all formed the group of meddling kids we’ve loved for so long.

Flashbacks to the characters’ origins will punctuate the new central mystery: to avoid a “dogpocalypse,” the gang must foil a plot to unleash Cerberus, a formidable ghost dog. Although not confirmed, we’re pretty sure Isaacs’ Dick Dastardly will have something to do with this evil scheme. Whatever happens, this is sure to be their biggest case yet, and Scooby’s ultimate destiny will be unveiled.”  – Tom’s Guide

We take a look at who is who in the Scoob! movie! 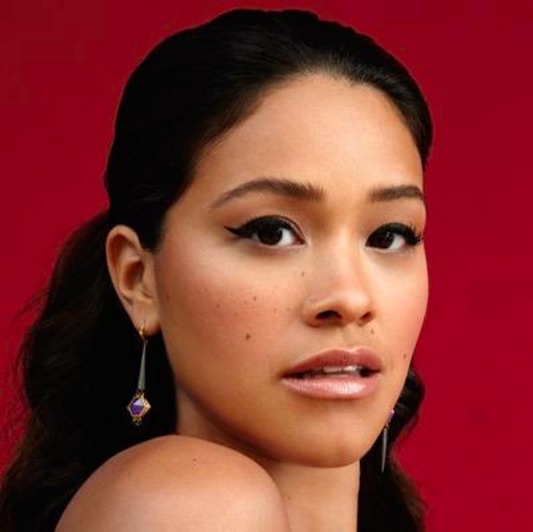 Don’t forget you can pick up the Scoob! toy collection here.