November’s hunk of the month 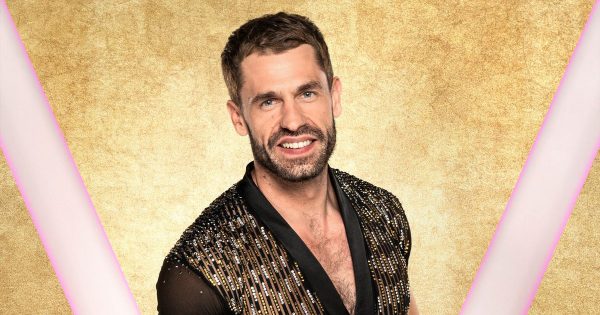 Main image as seen on Chronicle Live credited as PA.

Ask anyone with a love for soap operas and Strictly Come Dancing (so basically the whole nation) and they’ll tell you that Kelvin Fletcher is hot, hot, hot!

Kelvin Fletcher is best known for playing tearaway teen Andy Hopwood (also Sugden) in Emmerdale. Originally his character was only meant to be in the soap for three episodes but went on to be one of the show’s most popular characters. Kelvin left Emmerdale in 2016, after starring in the soap for a whopping 20 years and appearing in over 1500 episodes. His character on Emmerdale has had a few relationships and we all wish we could have been one of the lucky ladies to make that list!

Kelvin Fletcher is now shimming his way around the dancefloor on Strictly Come Dancing and has won the hearts of women up and down the country with his muscular physique and sensual hip action during the rumba that even Craig Revel Horwood dubbed as “filth”! Phew! It’s suddenly got all hot in here. He’s certainly got our vote! Keep it up!

Just when we thought we couldn’t love Kelvin anymore, his Instagram posts fill us with so much joy as he continues to share adorable videos and pictures of his wife Liz Marsland and two children.

Little Milo has been helping me with rehearsals for this weekend’s #MarryPoppinsReturns Charleston! This soundtrack and this song especially has been on loop in our house for the last few months since taking Marnie to the cinema (her first cinema trip) to watch it. So I’ll be doing my best and making sure I don’t disappoint! I’m absolutely LOVING this #strictly experience I feel so lucky ❤️🙌🏻🕺🏻 @bbcstrictly

As well as being an award-winning actor and dad-of-two, Kelvin likes to drive the odd race car!