October’s hunk of the month 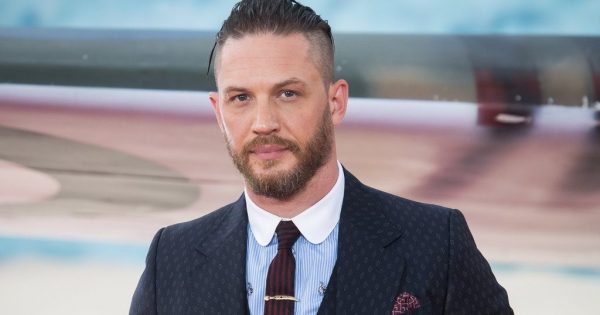 With Halloween at the end of the month and Venom (2018) hitting the big screens in just a couple of days there’s a spooky atmosphere in the air. Speaking of the new film, Tom Hardy, aka our hunk of the month will be starring as the lead (Eddie Brock/Venom).

We’ve chosen Hardy as our hunk of the month as we love how versatile he is and we aren’t just talking about his acting, he has been blessed with good looks, beard or no beard!