October’s hunk of the month! 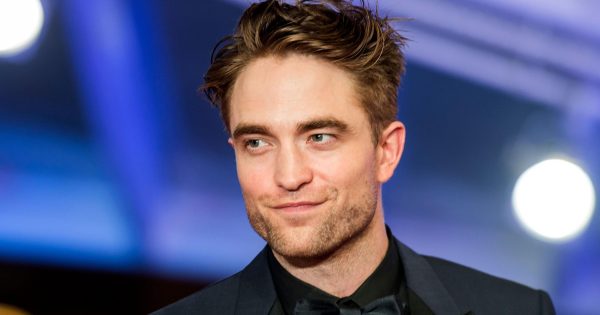 Just when you thought October couldn’t get any sweeter with all that candy, we’re bringing you another treat and this time it’s in the form of Robert Pattinson! With Halloween fast approaching, who better to choose as our hunk of the month than heart-throb Robert Pattinson whose best known for playing the blood-sucking vampire Edward Cullen in the Twilight series (our editor’s favourite set of films!). Don’t worry Patz, we’d always choose Edward!

Since then, Pattinson has gone on to starring as Preston in The Devil All The Time (2020), Neil in Tenet (2020) which we’ve heard is a must-watch for fans of Christopher Nolan’s Inception (2010 ), ANDDD it’s been announced that he will be playing Bruce Wayne aka Batman in The Batman movie which we are so excited for!

Do you agree with us? Who’s your hunk of the month? Let us know by commenting down below or over on social media!