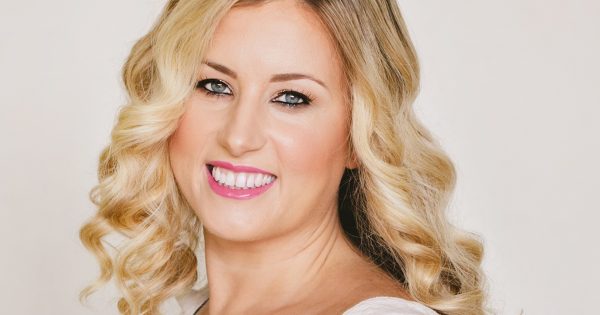 [AD] This is a sponsored post by Emma Heatherington.

“I normally start with the tiniest question or moment and enjoy brainstorming to myself, then again with my agent and editor as to how it will grow and grow until I’ve enough information to face that blank page with vigour!

With my latest novel, ‘Rewrite the Stars’ I had this vision in my head of how our lives are a series of pathways, of left and right turns that are all determined by the little everyday decisions we make as well as the bigger more life changing moments. What if there is an ‘alternative’ version of us in a parallel world, someone living a different life that would have happened if we hadn’t gone to that bar that night and met that person, if we hadn’t passed that exam and taken that job, if we our childhood had been ever so slightly different and we’d grown up in a different town or city etc?

I’ve always loved the whole idea of ‘sliding doors’ and how tiny moments and decisions take us to where we are now, but are we in the right place?

I researched the idea of fate and destiny quite a bit when writing this story and I found it all so fascinating. There’s a great Irish saying ‘what’s for you won’t go past you’ – in other words, if it’s meant to be, then it will happen and if it doesn’t happen, it wasn’t meant to be! But can we test that?

On top of all this, I’ve always had a great passion for music which is a huge theme of this story. In fact, in another parallel life, I fancy the idea that I’d be working as a songwriter in Nashville!

Rewrite the Stars follows Charlotte Taylor, a wannabe songwriter who falls head over heels with her brother’s bandmate Tom Farley the moment she lays eyes on him. Life takes them both, despite their strong attraction, in very different directions but even years and years later she can never really shake off that idea of ‘what if’ and decides to try and test fate as far as she can. 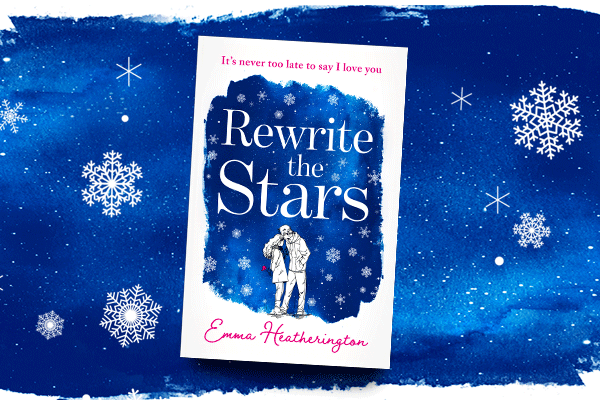 In one of my favourite scenes, Tom Farley sings a song on a big arena tour and I had the idea – what if it was a real song that readers could listen to afterwards? So I approached one my all-time favourite songwriters, Gareth Dunlop, who has written for the TV series Nashville as well as some Nicholas Sparks movie adaptations, and to my absolute shock and delight he penned the most beautiful song called YOU especially for Tom and Charlotte! I hope you agree when you hear it that Gareth’s dulcet tones could make anyone fall for Tom Farley!

So the question is, are we where we are meant to be in life or can we make changes to rewrite our stars?