Put some passion in your Baked Alaska 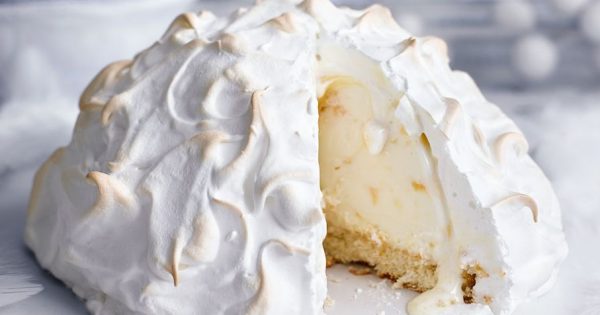 Baked Alaska…it’s the dessert of many people’s dreams, and also their nightmares if they are thinking about attempting one themselves. But never fear, it’s much simpler than you think and it’ll make for an impressive end to any barbecue this summer!

Take a look at this fab recipe we found via Good Housekeeping.

Tip: Why not add some fruit of your choice to go alongside it? Pineapple and mango will keep a tropical twist to this sensational summer pud!