Spooky films to watch with the kids 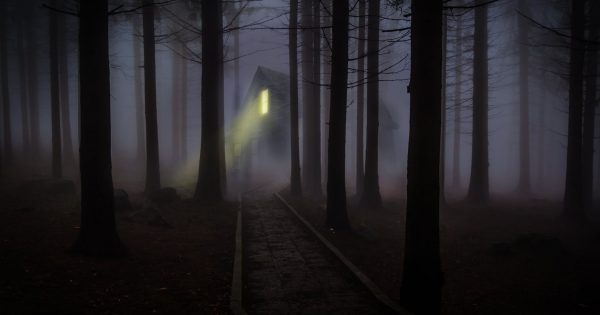 With the night’s drawing in even earlier and Halloween well on the way, why not cosy up on the sofa with the kids and watch a spooky film to get you all in the mood for Halloween. We’ve rounded up our pick of the best spooky films for you to watch with the kids and you’ll be pleased to know that there are plenty of opportunities to singalong and have a laugh!

Hotel Transylvania (2012)
Rating: U
Dracula (voiced by Adam Sandler), who operates a high-end resort away from  humankind goes into overprotective dad mode when a boy (Andy Samberg) discovers the resort and falls for the Count’s teenaged daughter, Mavis (Selena Gomez). The film features Frankenstein, Murray the Mummy, Wayne the Werewolf and a whole host of other spooky characters! Oh and the film doesn’t compromise on singalong time either, the song ‘The Zing’ (You’re My Zing) is sure to be stuck in your head all night long!

Monsters, Inc (2001)
Rating: U
Who doesn’t love a monster movie at Halloween? In order to power the city, monsters have to scare children so that they scream. But, the children are toxic to the monsters and after a child (Boo) gets through a door into the monster world, monsters Mike Wazowski and Sulley realise that things may not be as they seem…

Corpse Bride (2005)
Rating: PG
No one can do weird and wonderful quite like Tim Burton can and Corpse Bride is among the long list of creepy films to his name. The film follows Victor Van Dart (Johnny Depp) and Victoria (Emma Watson) whose families have arranged their marriage. While the pair are into each other, Victor is nervous about the ceremony and heads to the forest to practice his lines for the big day. As Victor is reciting his vows, he goes to put the ring on what he thinks is a branch…Then one thing leads to another and he ends up accidentally marrying a corpse bride (Helena Bonham Carter) instead of his fiancé who is very much alive! Featuring skeletons wearing top hats and one pesky little maggot who means well, we love the piano duet and the super catchy Remains of the Day song within this film.

Toy Story of Terror (2013)
Rating: U
Who doesn’t love Toy Story?! In this short film, Woody and the gang go on a road trip when an unexpected event leads them to being held up at a creepy roadside motel. Things go from bad to worse for the toys when they start to explore the motel and go missing one by one. Will they ever be reunited?

What’s your favourite spooky film to watch with the kids? Let us know over on Facebook and Twitter. 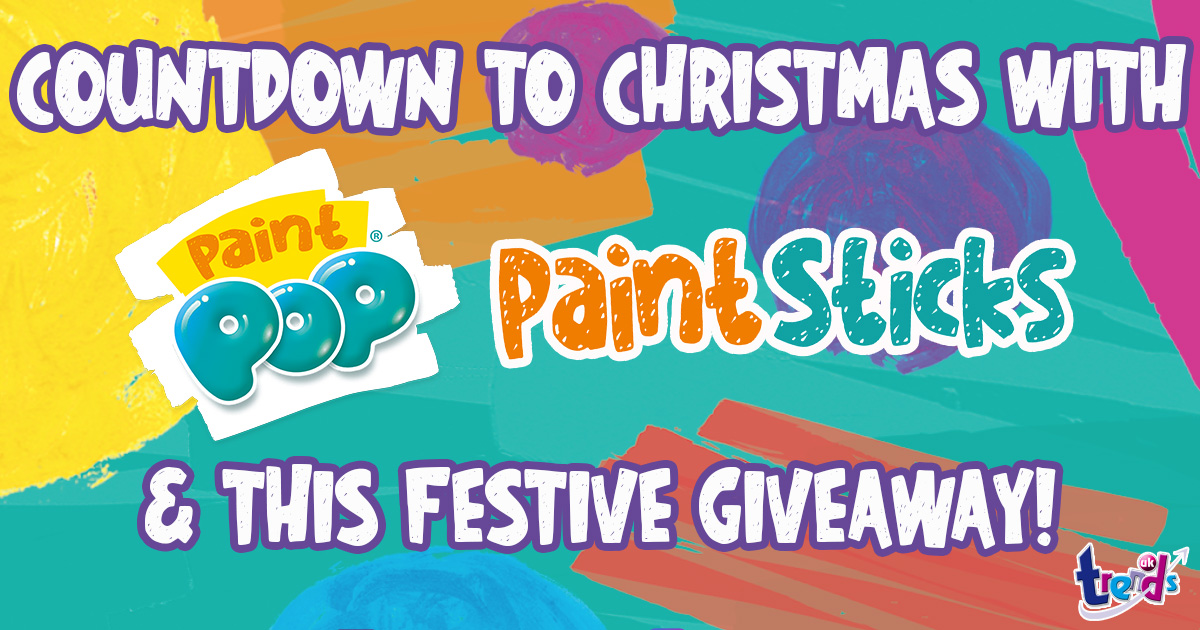 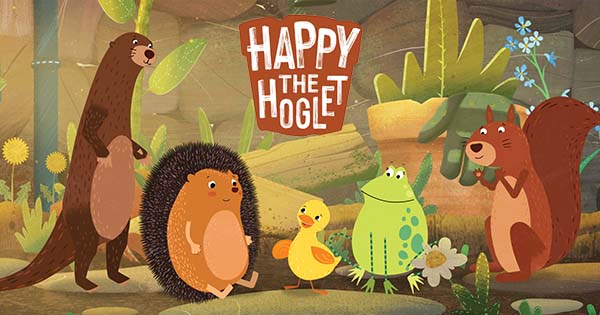