The magic of wall murals! 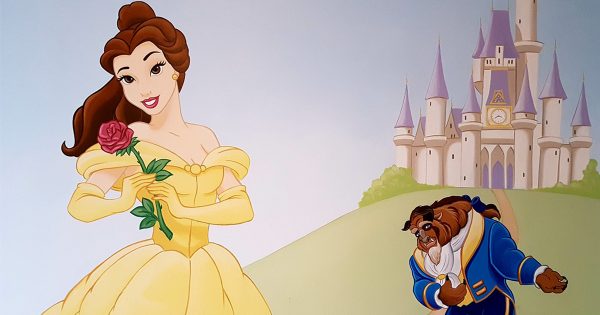 From an exotic jungle to a whole new world (you sang that, didn’t you?) featuring Aladdin and a flying carpet, mural artist Dean Tweedy can transform a dull, plain space into an extraordinary piece of artwork with a steady hand and an eye for detail.

Whether your child loves Bambi or a strong Marvel superhero, Dean is armed with a variety of paintbrushes, paints, spray cans and chalks ready to capture their imagination. Wall murals are a unique way to style a room and they make for an excellent feature wall as they add interest and energy, sure to leave your child in awe. 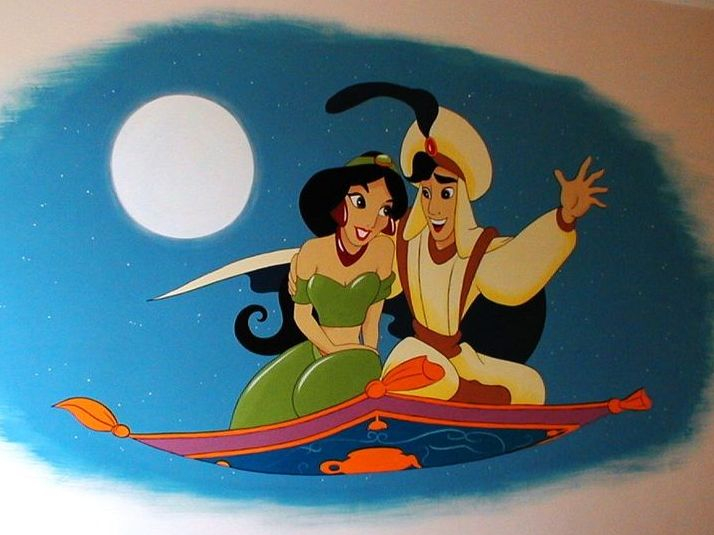 Dean has been drawing and painting from a very young age and during his teenage years he developed an interest in graffiti art, but not just the scrawls that you see plastered over brick walls on your morning commute into London. He became fascinated by the more artistic side to graffiti involving lots of colour and big writing which sparked a passion for him to paint on a large scale. He says: “I’ve always enjoyed painting and drawing ever since I was little and when I was a teenager I got into quite into graffiti, as in the big kind of colourful stuff and not just writing your name everywhere.”

With a drive to turn his passion into a reality, Dean went on to study Fine Art at Canterbury Art College, where he worked (and still works) on huge canvases and public displays, making his artwork the talk of the town and attracting crowds. He says: “My favourite thing is working in the community and rather than people going to art galleries, it’s about putting art on the street so people walking past get to experience art and they don’t have to go to an art gallery to get the benefit.”

Dean also studied Illustration at the University College for the Creative Arts and after graduating he became an illustrator where he created little drawings and paintings for people, but this is not how he preferred to use his talents as he wanted to work on large canvases and public displays.

Whilst he was working as an illustrator his first son was born and Dean decided to paint his son’s room with colourful pictures from his and his wife’s favourite storybooks which left guests mesmerised when they came to visit his house. Seeing this as a potential business for himself Dean decided to launch ‘Marvellous Murals’ in 1994 where he paints murals for both interiors and exteriors. 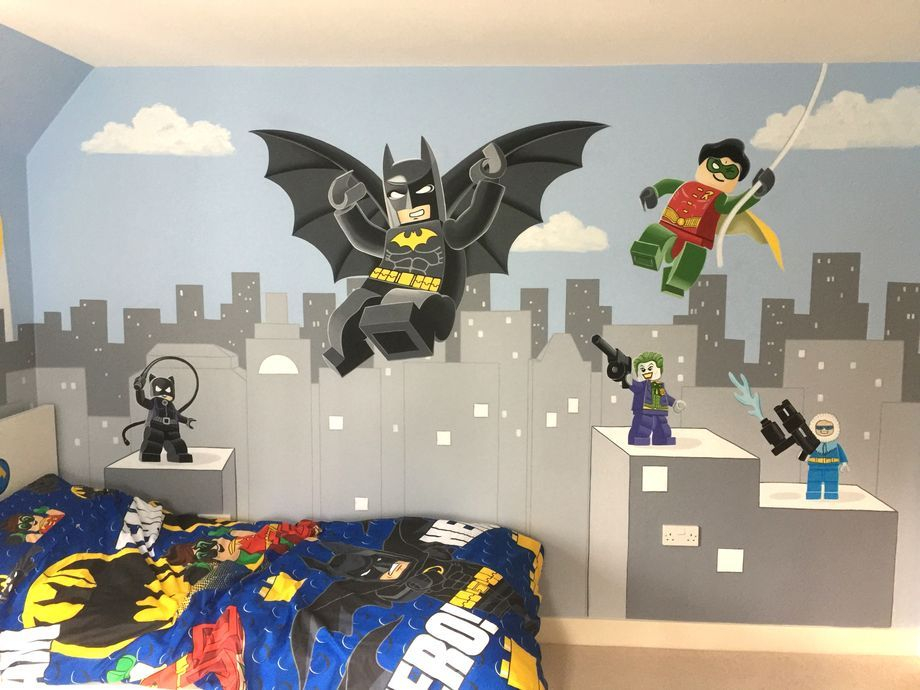 From bedrooms and ceilings to youth shelters and head planters, Dean has left his unique mark almost everywhere. It can take Dean as little as 10 minutes to a week or more to design and paint a mural for a room but this depends entirely on what the customer is looking for and the mediums that he uses. He says: “It’s nearly always brushed on nowadays just because it’s better quality and lasts longer,” using paintbrushes allows Dean to really focus on applying those fine details into a mural which means that it will take him longer to complete.

Dean uses low-odour acrylic paints that are washable, hard-wearing and non-toxic making them perfectly safe for babies and young children, giving you one less thing to worry about. Using spray paints rather than paintbrushes will take less time for Dean to complete a mural due the nature of spray paint. He says: “Spray paint is great and it’s very good for doing street art and things like this, but it doesn’t tend to last as long as brushed on acrylic,” and if you were to look up close at a big painting that has been created with spray cans you’ll notice that it can often look quite rough.

The process in which Dean prepares for each mural depends again on what the customer would like, “I talk to the client first and find out what they want and then we do a design on paper or on the computer,” he says, and once the design has been agreed with the client, he will then either carefully sketch out a design on the wall(s) or he will dive straight into painting the mural freehand. He says: “It does vary depending on the subject, sometimes I go in and I will sketch it out very detailed in pencil if that’s what it requires,” sketching out the design first will increase the amount of time that Dean spends on a project, but braving it and going straight in freehand will make the mural much quicker for him to complete.

Add a dash of magic to your child’s nursery, bedroom or playroom by contacting Dean Tweedy on 0778 655 7432 or send an email to [email protected] to discuss further details.