Where to celebrate Chinese New Year 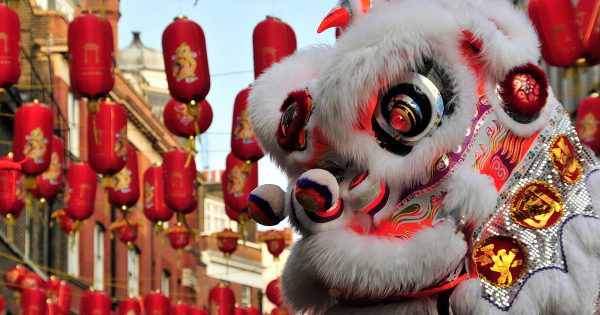 On Saturday 25th January, celebrations will take place around the world to ring in Chinese New Year. We will be waving goodbye to the Year of the Pig and welcoming in the Year of the Rat, the first animal in the 12-year Chinese zodiac cycle.

Get a head start on your plans for Chinese New Year with our rundown to what’s on in the UK for you and the kids.

London – Sunday 26th January
London hosts one heck of a Chinese New Year party! It’s even been named as the biggest Chinese New Year celebration outside Asia. London’s Chinese New Year festivity is a feast for the senses with celebratory treats, free stage performances and a colourful parade for you to enjoy in the West End. Not to mention the enchanting music, mesmerising lion dances and the smell of delicious food. Here’s what you can get up to; 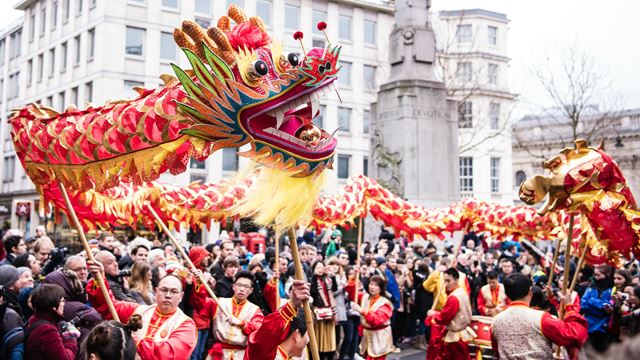 Manchester – Friday 24th January – Sunday 26th January
Every year, Manchester lights up to celebrate the Spring Festival. The three-day party will feature Manchester’s famous red lanterns, a glittering golden dragon, live performances and the legendary Dragon Parade. There will be plenty of activities for you and your little ones to get involved with and most of them take place on the Sunday; 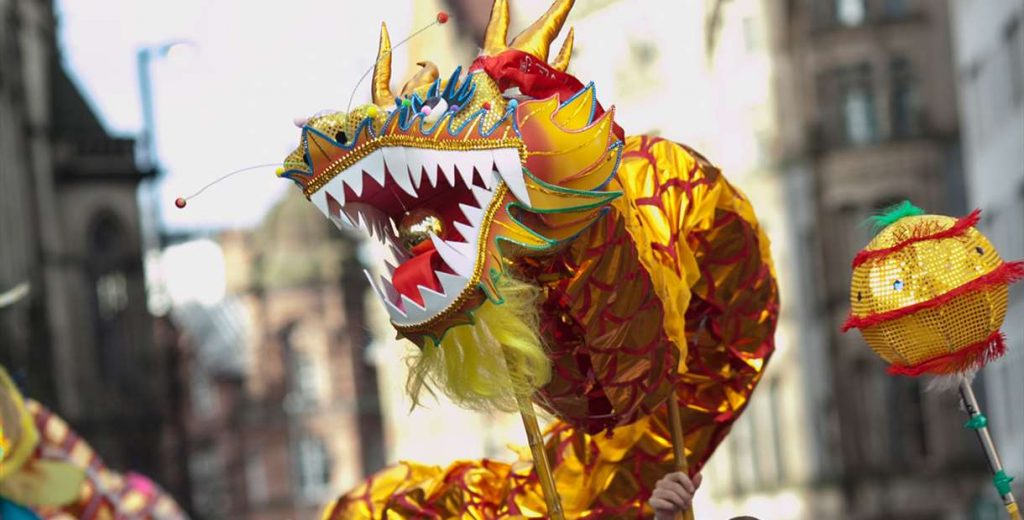 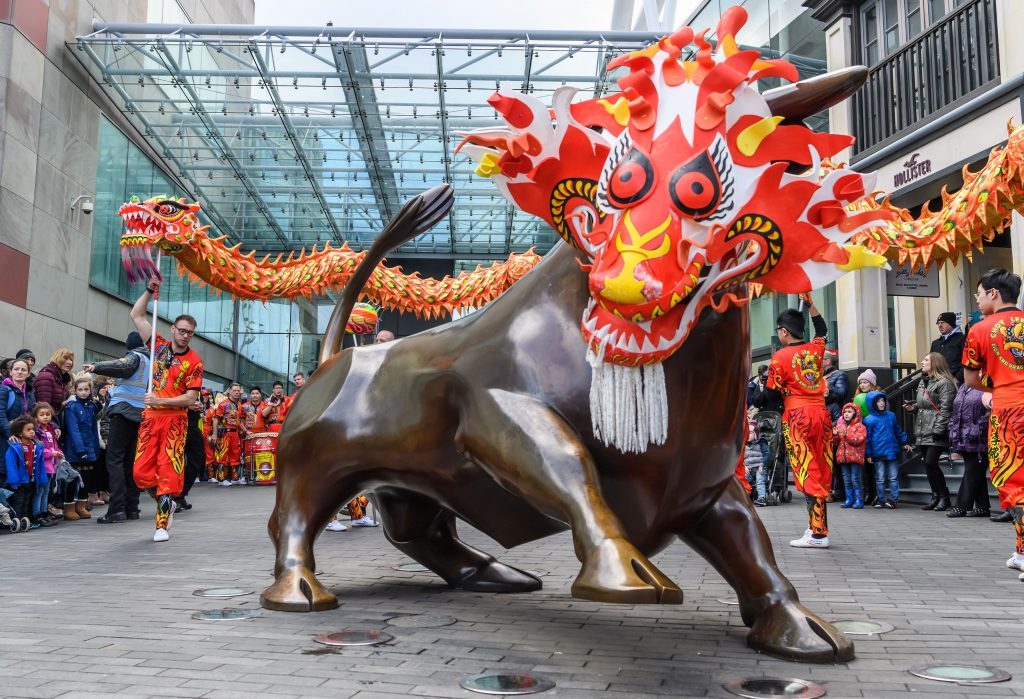 Where will you be celebrating Chinese New Year? Let us know by commenting down below.