Win a bundle of board games! 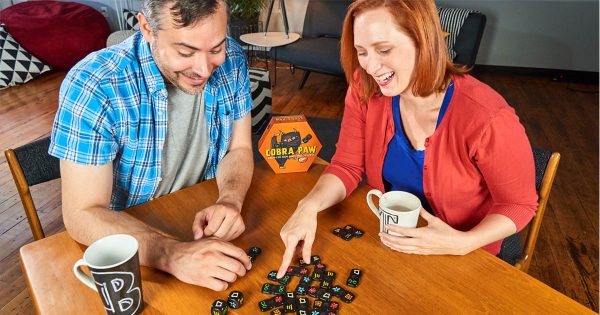 It’s the most wonderful time of the year as we prepare to gather with friends and family. Gifts will be shared, food will be enjoyed, drinks will be drunk…and then someone brings the board games out and all bets are off.

According to the BBC, the global board game market is set to be worth more than £9bn by 2023 and we just know that so many of you will be gathering around the table to play this year.

The people behind Dobble know board games inside out and back to front. They have also developed skills in identifying some of the unique ‘habits’ that come to the fore when the cards are down, and the dice are thrown.

The top ten irritating board game player habits and how to identify them this festive season, as compiled by the team behind Dobble, are:

I think we all know a Screen Addict but which one is most like you?

With board games being so popular, we’ve teamed up with Asmodee to give one lucky reader the chance to win a bundle of games including; Cobra Paw, Dobble, Telestrations, Codenames, Time’s Up Party, Just One, Dixit, Catan, Ticket to Ride London and Carcassonne. 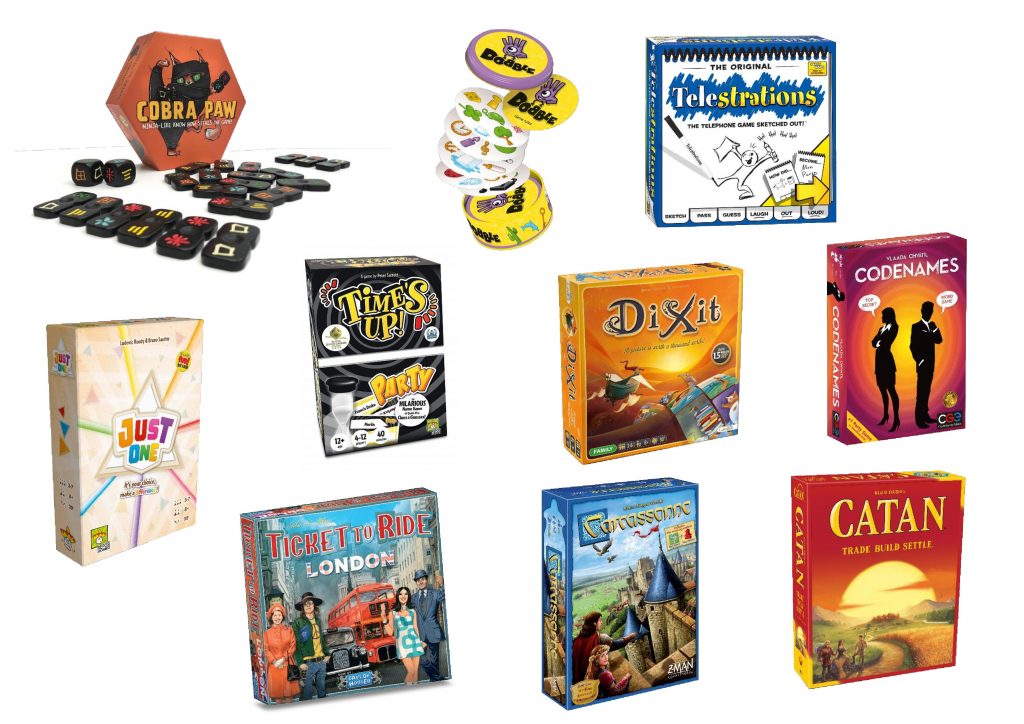 To enter, simply answer the question below and leave your details before the closing date of Monday 30th December at 3pm.