Win a family ticket to see A Christmas Carol! 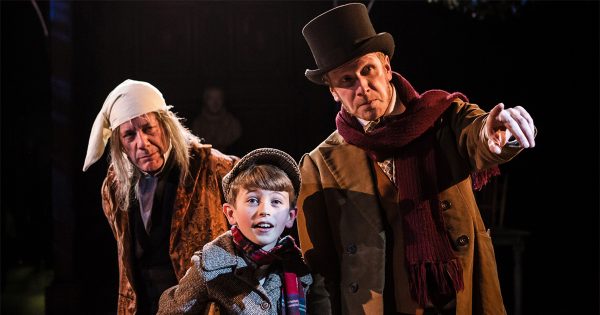 We’ve teamed up with Antic Disposition to give one lucky reader the chance to win a family ticket to see this acclaimed adaptation of a Dickens Christmas classic.

Returning to the spectacular Middle Temple Hall, where Charles Dickens himself studied law, Antic Disposition’s acclaimed adaptation of A Christmas Carol is back for a fifth magical season this December. One of London’s most heart-warming festive treats, the production combines the ghostly tale of Ebenezer Scrooge with original songs inspired by traditional Victorian Christmas carols.

Hidden away in central London, the magnificent wood-panelled Middle Temple Hall was completed in 1573. A location well-known to Dickens himself, the historical gem is the perfect setting to immerse yourself in this adaptation of his beloved Christmas classic. 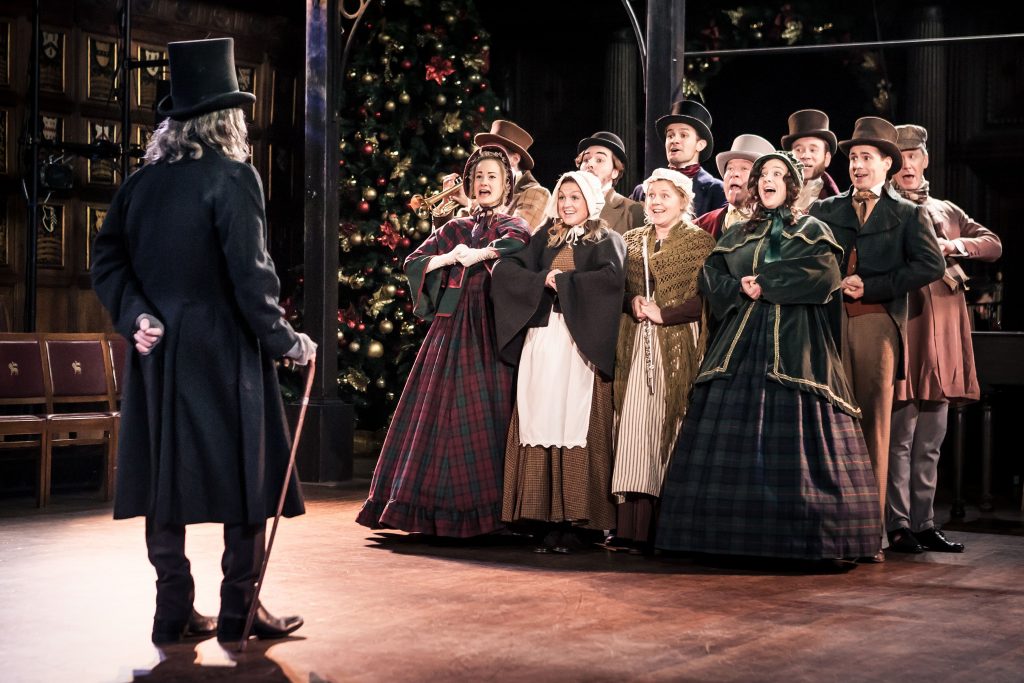 *can offer an alternate date, subject to availability.

To enter, simply answer the question below and leave your details before the closing date of Monday 25th November 2019 at 3pm.