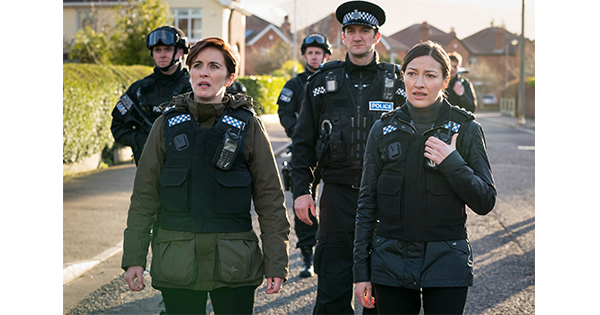 Line of Duty fans – this one’s for you! Thanks to Acorn Media International, we’ve got 2 x Line of Duty Complete Series 1-6 bumper Blu-ray box sets up for grabs!

The internationally acclaimed, ratings record-breaking crime-drama Line Of Duty has finally been given the high-def treatment – that’s right, Line of Duty Complete Series One To Six is now available as a bumper Blu-ray box set.

Following its rollercoaster return to the BBC earlier this year, with its highly anticipated sixth series, the explosively thrilling TV behemoth, from award-winning scribe Jed Mercurio can now be enjoyed in full on Blu-ray. 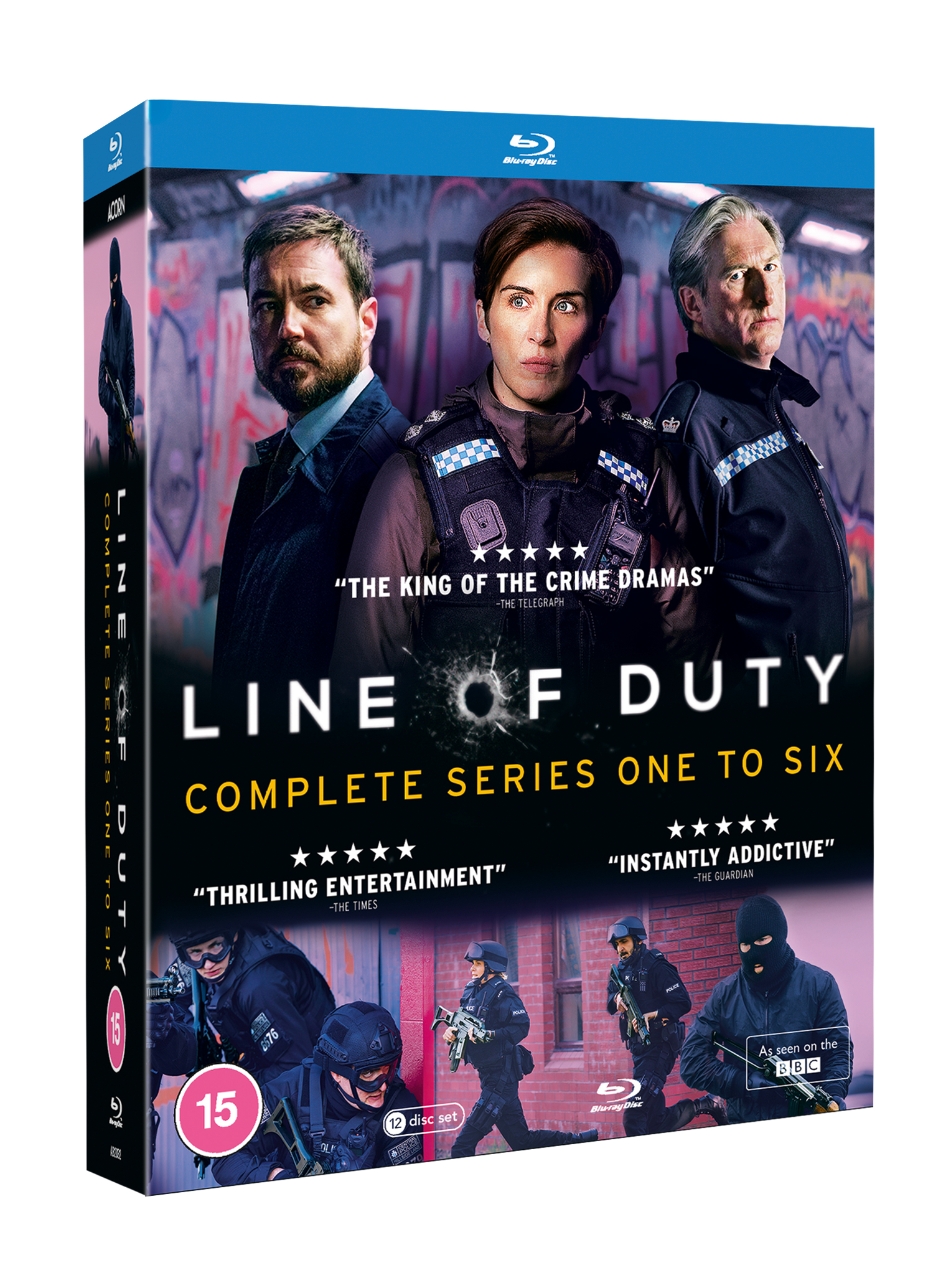 This addictively intense police drama has earned a legion of fans with its ‘nail biting action, complex characters, and intricate plot’ (TV Guide). At anti-corruption unit AC-12, Superintendent Ted Hastings leads his team of DS Steve Arnott and DC Kate Fleming in their suspected police corruption investigations¬…in the process, they begin to uncover a conspiracy that reaches to the very highest echelons of the force.

Each series sees a phenomenal acting talent take on the role of the police officer being investigated and takes us on a ride that keeps us guessing with its heart-stopping interrogations and intricate plots. The show features a stand-out cast including Craig Parkinson, Neil Morrissey, Maya Sondhi, Nigel Boyle, Anna Maxwell Martin, Polly Walker and Shalom Brune-Franklin, who play some of the series’ most memorable characters.

For a chance to get your hands on 1 of the 2 box sets up for grabs, correctly answer the question below before the closing date of Monday 19th July 2021 at 3pm. Good luck!

Can’t wait to rewatch the series? Buy it now on Amazon: https://www.amazon.co.uk/Line-Duty-1-6-Complete-Box/dp/B08XXXCF7T