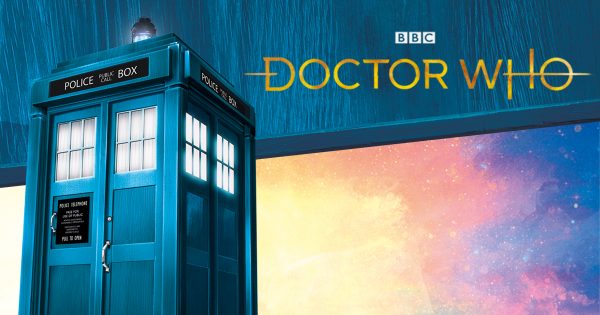 We are crazy about Doctor Who here at UKMums.TV, so you can imagine our delight when we found out that Character Options’ Doctor Who Figure Sets are now available to buy in B&M!

To celebrate the launch, we’ve teamed up with Character Options to give one lucky reader the chance to win The Two Doctors Collector Figure Set and The Fifth Doctor and TARDIS from Caves of Androzani!

The Two Doctors Collector Figure Set (RRP £29.99) – is from the episode called The Two Doctors and features the Second Doctor as played by Patrick Troughton, the companion and American college student Perpugilliam (Peri) Brown and the villain of the episode, the Sontaran, Group Marshal Stike. 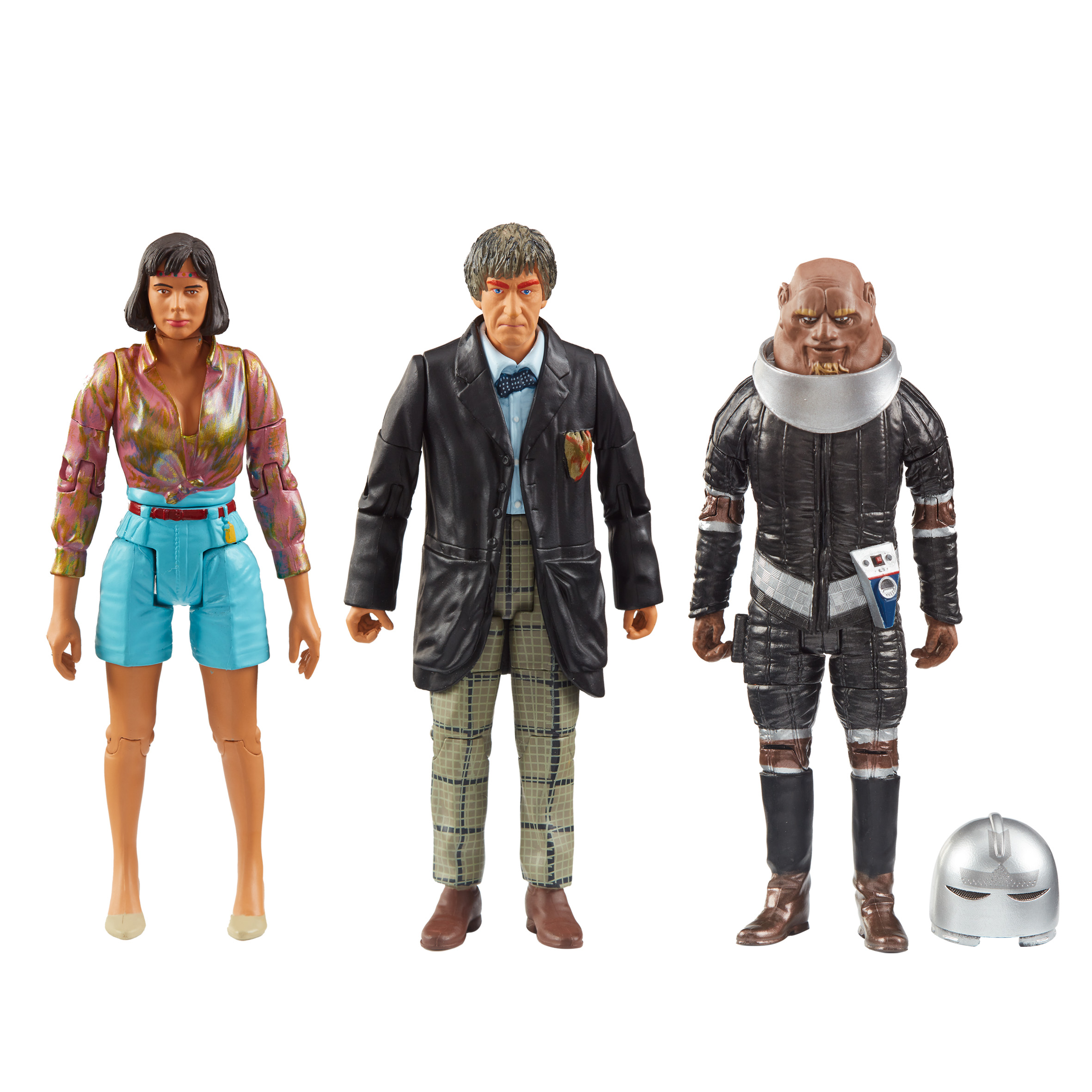 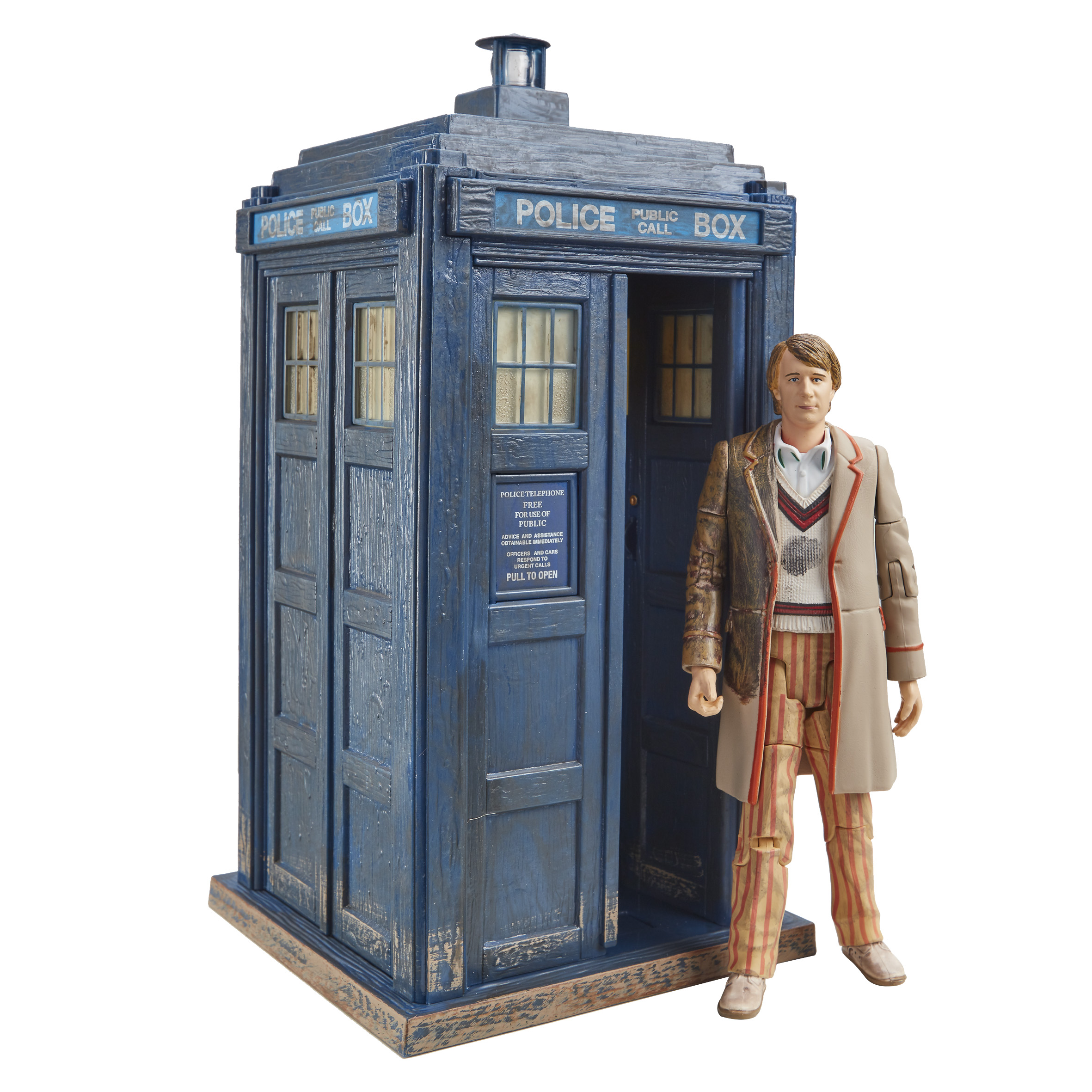 To enter, simply answer the question below and leave your details before the closing date of 16th September 2019 at 3pm.

Can’t wait to see if you’ve won? You can shop Character Options’ Doctor Who range here.