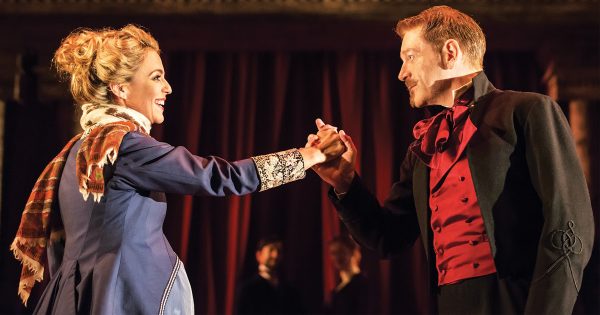 We’ve teamed up with Trafalgar Releasing ahead of the festive season to give you the chance to see the critically acclaimed production of The Winter’s Tale starring Kenneth Branagh and Judi Dench.

Due to phenomenal demand, The Winter’s Tale, Shakespeare’s timeless tragicomedy of obsession and redemption, returns to cinemas this festive season. This beautifully reimagined production, co-directed by Rob Ashford and Kenneth Branagh, features a remarkable cast including Dame Judi Dench as Paulina, alongside Tom Bateman, Jessie Buckley, Hadley Fraser, Miranda Raison and Sir Kenneth Branagh as Leontes. King Leontes appears to have everything: power, wealth, a loving family and friends. But sexual jealousy sets in motion a chain of events with tragic consequences…

This critically acclaimed production was the first in the hugely successful Kenneth Branagh Theatre Company Live season that was broadcast to cinemas from London’s Garrick Theatre over the course of a year in 2015.

Two lucky readers will each receive a pair of tickets to see The Winter’s Tale. 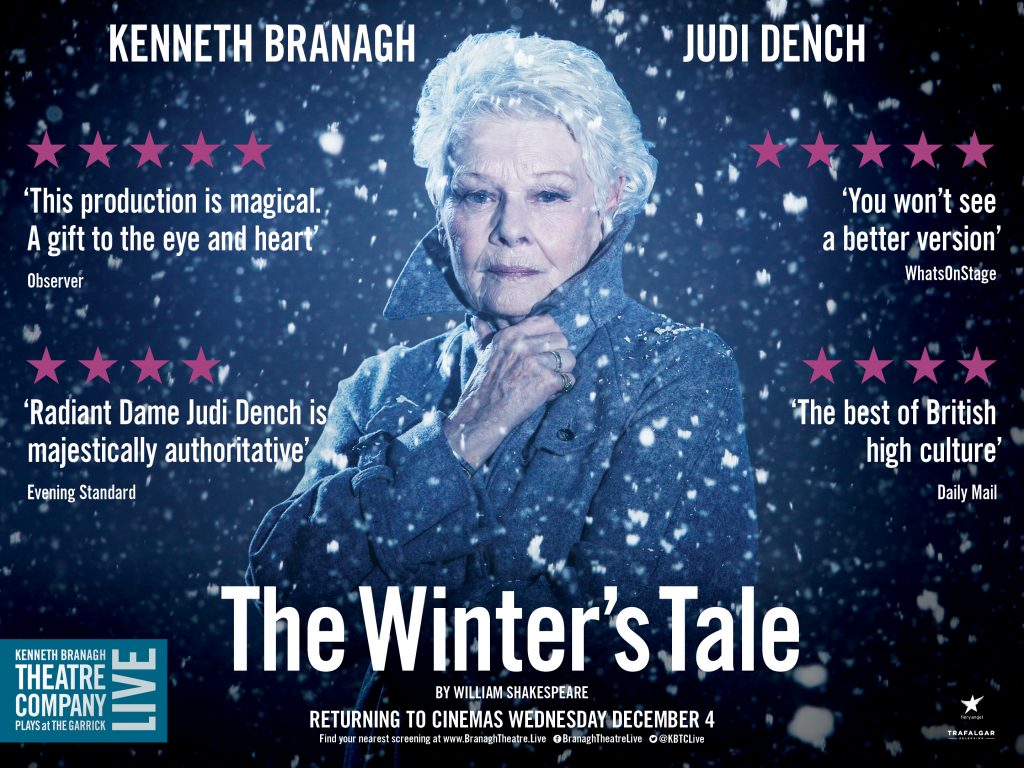 To enter, simply answer the question below and leave your details before the closing date of Monday 11th November 2019 at 3pm.