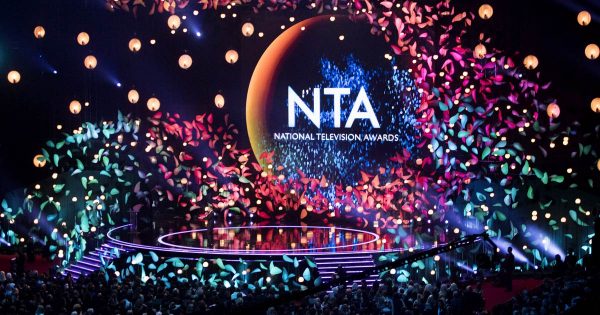 The biggest stars in TV descended on The O2, London for the annual National Television Awards last night – as voted for by the British public.

Continuing their reign, Ant and Dec won best TV presenter for the 18th time in a row! The award came as a surprise for the duo, following Ant’s drink-driving charge and absence from our screens. In an emotional speech, Ant described the win as a “genuine shock” and dedicated the award to his “best mate” Declan Donnelly.

It was a triumph for Phillip Schofield and Holly Willoughby as This Morning bagged the Best Daytime award, and the gong for Best TV judge went to David Walliams.

Best Factual Entertainment
Paul O’Grady: For the Love of Dogs

The Bruce Forsyth Entertainment Award
I’m A Celebrity…Get Me Out of Here!