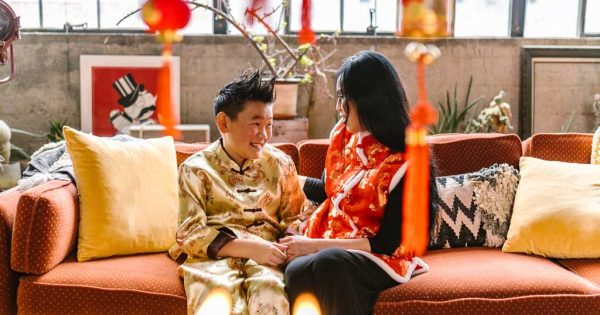 What Is The Animal Zodiac Sign for Chinese New Year 2023?

There are twelve animals in the Chinese Zodiac and each have certain characteristics attributed to them. Last year was the Year of The Tiger.

According to China Highlights, each Chinese zodiac sign is associated with one of the five elements:
Metal, Wood, Water, Fire, or Earth.

For example, a Water Rabbit comes once in a 60-year cycle.

In Chinese culture, the sign of Rabbit is a symbol of longevity, peace and prosperity.

2023 is a year of hope. After the last couple of years, this is a cheering thought!

What is the Personality of Someone Born in the Year of the Rabbit?

People born in the year of the Rabbit are usually modest with soft and gentle personality traits. They have a large circle of friends. They can’t be easily irritated and will also avoid disagreements as much as possible.

The most compatible zodiac signs for Rabbits are Goats, Dogs, and Pigs.

Famous People Born in the Year of The Rabbit